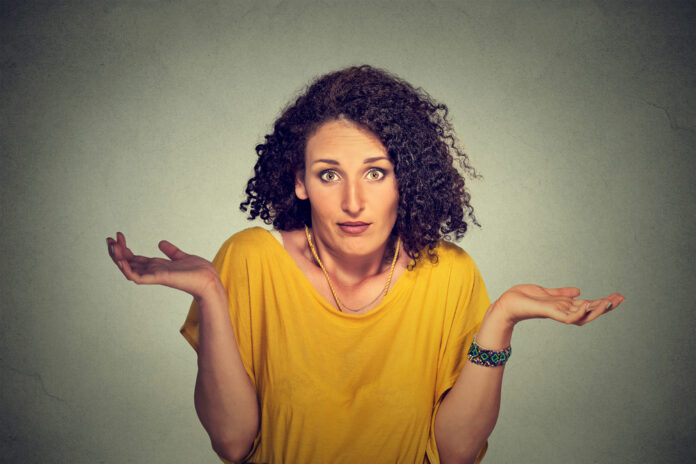 You don’t need to be a rocket scientist to see that anti-gunners have a completely wrong viewpoint about gun owners. They think that we’re evil, intent on killing other people, and that we are looking for ways to commit violent crimes.

Of course, this couldn’t be further from the truth, but it does make you wonder why they have this completely baseless image of gun owners in their heads. A writer named Rob Morse has an explanation. He gives six reasons for why anti-gunners have no clue about gun owners. Here they are with our commentary:

Let’s face it, most anti-gunners have never met a real gun owner (not even someone owning a gun illegally). They are afraid of bogeyman, but they don’t know the reality of the situation which is that gun owners are kind, decent, law-abiding people.

Gun owners are much more likely to be rational, calm, and to exercise good judgment in a tension-filled situation because they actually have an idea of the real-world consequences of their actions.

See the last point. Gun owners are more likely to actually be friends with people off of social media and to like people in real life than are anti-gunners living in their echo chamber cocoons.

Anti-gunners tend to be those people who want to classify people by groups based on their DNA and/or economic standing. These anti-gunners then tend to virtue signal about how many people of diverse backgrounds that they know (on social media). The reality is that anti-gunners are much more likely to be financially well-off, urban-dwelling, white folks who don’t allow any differing viewpoints into their echo-chamber cocoons. That’s not diversity. That’s delusion.

This last point can’t be emphasized strongly enough. Anti-gunners are the people most likely to think that law enforcement (and the government, in general) can miraculously prevent crime, when the reality is that violent crime cannot typically be predicted and prevented. This is one of the key reasons why law-abiding citizens should be allowed to be armed. Law enforcement can’t be everywhere, so someone on hand needs to be able to deal with the situation before it gets worse when violence happens.

So, there you have it: a rational and reasonable explanation (unlike any explanation provided by an anti-gunner) why gun control nutcases are so clueless.

This information may not change any of their minds, but at least you can understand your opponents better, now.

Will Liberals Try To Ban Guns In Checked Baggage?

Top Candidates To Challenge Trump In 2020 Are Washed Up Losers