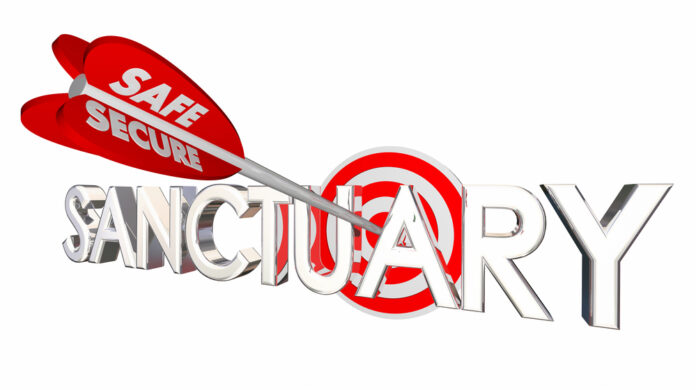 If you’ve been reading this website for any amount of time, then you know that one of the first things which the new Democratic majority in the Virginia state government has tried to do is to effectively turn Virginia into a state with gun laws as ludicrous as California.

One of the primary responses to these attempts at gun control is to declare a city or county a gun sanctuary. In fact, most of the cities and counties in the State of Virginia have declared themselves to be gun sanctuaries.

But one legal scholar, a former attorney general, says that the Virginia gun sanctuaries simply won’t stand up in court and are, therefore, a waste of time. This legal scholar, Mary B. McCord, writes,

Overblown alarm over reasonable gun-control laws proposed in statehouses across the country has led to a movement by various local governments declaring themselves Second Amendment “sanctuaries” — vowing to establish local jurisdictions where state gun laws that they view as unconstitutional will not be enforced. These resolutions, to the extent they conflict with state law, lack legal effect: In Tazewell County, Va., for example, the “Sanctuary Resolution” approved by the board of supervisors purports to prohibit any county employee from enforcing, and any county funds from being used for the enforcement of, new state gun laws the county deems unconstitutional. But Virginia state law prohibits local governments from enacting ordinances or resolutions that are inconsistent with state laws and, more directly, specifically prohibits local governments from regulating firearms.

I can’t, however, argue about whether gun sanctuary cities will stand up in court. McCord may be right about that while still being wrong on gun control. We’ll have to see.

But one thing that seems sure is that, while anti-gunners keep trying to push gun control laws (all of which are extreme), the #VAGunRightsRebellion will continue in full force.