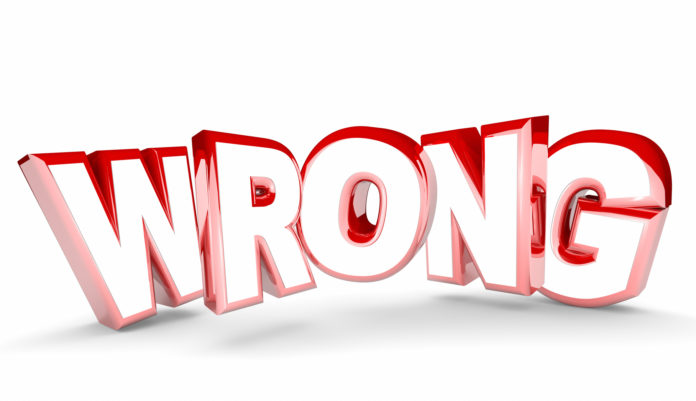 Anti-gunners, to a person, seem to have this idea that implementing strict gun control will cause a decrease in violent crime and crime in general. They buy into this idea completely in the same way a cult member buys into the words of their leader so much that they drink the poisoned Kool-Aid (as happened in this twisted situation).

Unfortunately, for anti-gunners, the truth actually sides with gun rights advocates as new data from the United Kingdom shows. As you probably know, the U.K. has some of the strictest gun control laws in the world. Ed Riley tells us the results of those laws:

The number of killings and knife offences in England and Wales have surged in the last year, official crime figures reveal today.

The Office for National Statistics have recorded the number of homicides has increased by 12 per cent, and crimes with a knife have risen by 16 per cent.

The number of homicides now stand at their highest level since 2008, amid a violent crime wave that is blighting London and other cities.

The number of killings is up from 627 last year to 701. Police have also registered 40,147 crimes involving a knife or sharp instrument in the year to March.

In the 12 months to March, forces in England and Wales logged a total of 5.5 million offences, a rise of a tenth (11%) compared with the previous year.

Gun crime has also increased, but less so than knife-related crime – rising by two per cent to 6,492 in the reported period.

It came as other Home Home Office data also released today revealed only nine per cent of crimes end with suspects being charged or summonsed.

In fact, the situation is so bad that London’s murder rate is now higher than New York City’s murder rate (and New York has a larger population). If that weren’t enough, Riley also writes,

The number of robberies recorded by the police also increased by 30 per cent and there was a 17 per cent rise in thefts from vehicles.

So, next time your gun grabber neighbor wants to start harping on about gun control, set him straight with the facts from London until he gets it through his thick head that gun control doesn’t work. 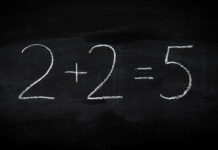 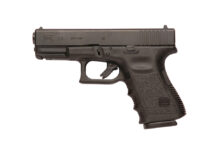 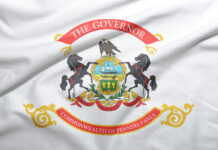