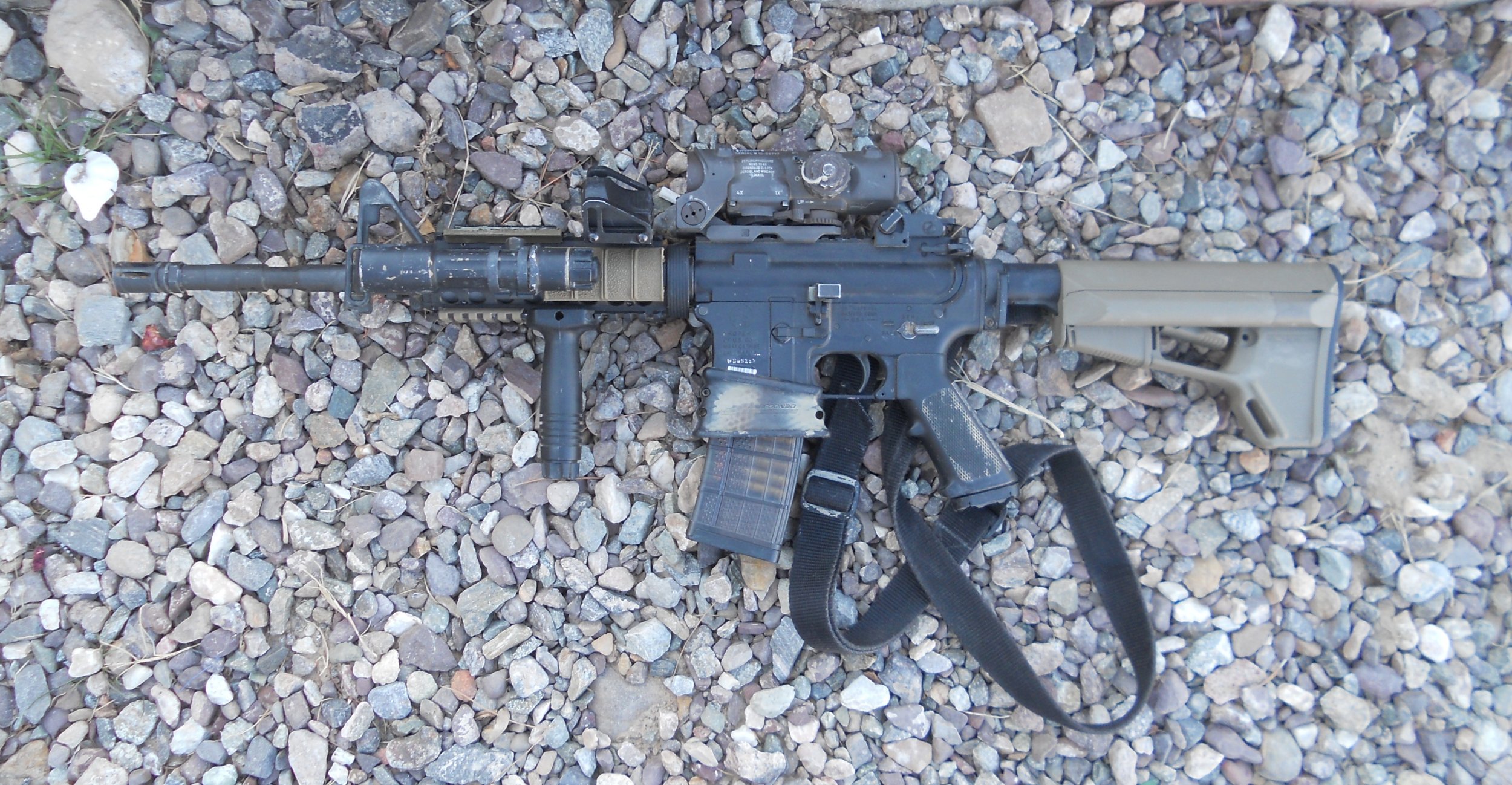 Of all the crazy reasons to ban guns, this has to be the dumbest. Ar-15’s are totally impractical for most common criminals due to their size, In a world where the vast majority of crimes are committed with handguns, the Ar-15 rules the roost as the home owners weapon of choice.

According to these whacked-out leftists, that isn’t fair to criminals.

Is this social justice for murders? We need an even playing field for murders? The reality is that the Ar-15 truly is the “good guys” gun. Almost never used in crimes while simultaneously being THE most popular self-defense rifle in America. The left just can’t get over that fact.

How To Conceal The Firearms In Your Home

So, Which Group is More Violent?