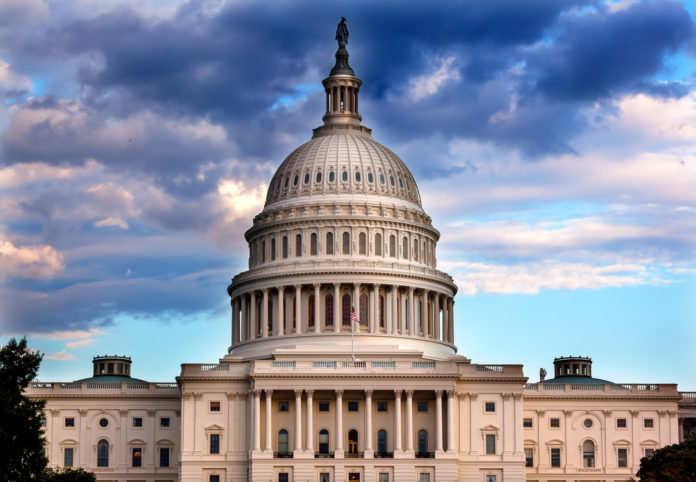 Gun control advocates aren’t known for backing down on their position or on the “righteousness” of their cause. They seem to have a tendency to “fight to the death” over giving any ground about the effectiveness of gun control in preventing horrible situations like the recent mass shooting in Las Vegas.

So, in light of that, a statement which California Democratic Senator Diane Feinstein made on NBC’s Meet The Press is mind boggling. What did she say that was so amazing? Jon Street tells us:

Sen. Diane Feinstein (D-Calif.) said on NBC’s “Meet The Press” on Sunday that she’s “not sure” that any law could have prevented the massacre in Las Vegas that claimed the lives of at least 58 Americans.

Now, in case you think that Feinstein may be changing her mind on gun control to a more rational position, sadly, that isn’t the case. She and other anti-gun legislators are using the Vegas shooting as an excuse to push for any increase in gun control that they can. In this case, they drafted legislation to try to ban bumpstocks, and she also increased her push to regulate semi-automatic weapons.

This, in spite of the fact that she said,

“I’m not sure there is any set of laws that could have prevented [the las vegas massacre].”

Unfortunately, even when an anti-gun politician makes a truthful statement that gun control wouldn’t have prevented Vegas and won’t prevent any other evil person from committing awful acts, they aren’t changing from their position of restricting the rights of Americans to defend themselves and their freedoms.

It’s as if anti-gun legislators don’t believe anything that they say. Which may be exactly the case.

What I really would like someone to do is push Senator Feinstein on this question and ask her, “If no laws could have prevented the Las Vegas tragedy, why do you think more gun laws will prevent any other future tragedy?”

What we need is not more gun laws. What we need is more Americans willing to be vigilant to protect each other in the time of need instead of depending on the police to show up which can only happen after the fact.

Caught on Hidden Camera: How Hillary Clinton’s “1984” Will Happen…