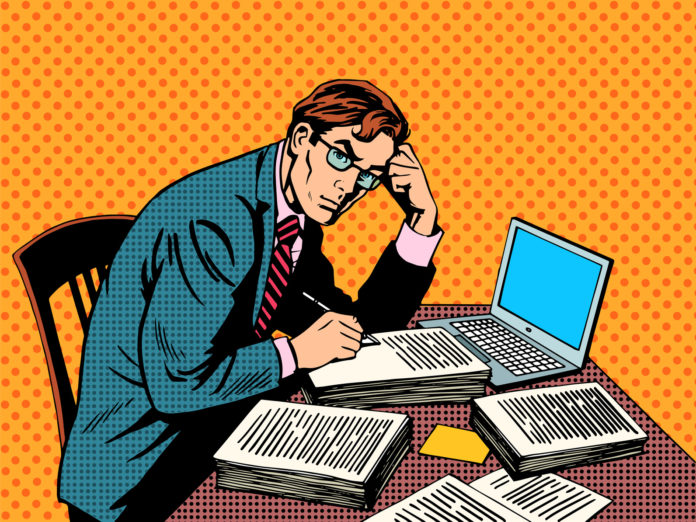 But, if you read what some “journalists” think, you would be of the misunderstanding that gun owners are just loose triggers (forgive the pun) looking for an excuse to kill someone (hat tip to here for the source). Someone named Steph Barnes writes,

The NRA’s “Carry Guard” sells itself as the “most complete self-defense insurance program and training for those who carry a gun.” But some are calling it “murder insurance.”

This move is prompting many to ask: Why implement better laws to regulate guns when someone can shoot first and show their “murder insurance” card later?

Now, can anyone who has actually thought about this issue (or read the details of the NRA’s Carry Guard insurance) really believe that this insurance is an excuse to kill people?

So, why would anti-gunners call this “murder insurance?” Simply because they aren’t about real journalism, but are about their own agenda using whatever dishonest methods they can find, and it’s this kind of dishonesty that we need to continue to fight against.