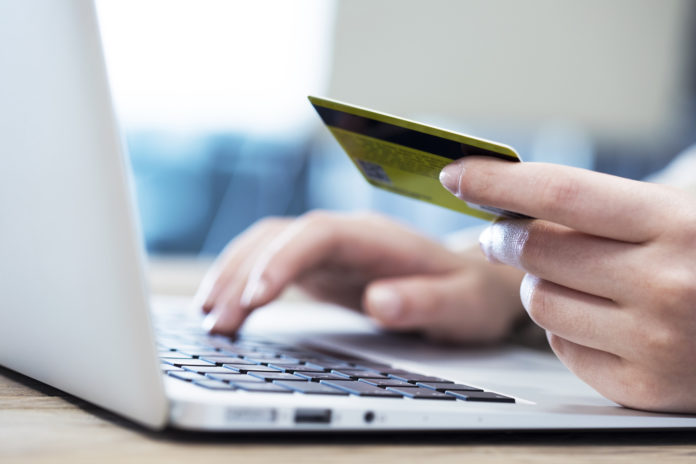 By this time, you’re probably familiar with Cody Wilson and Defense Distributed with their recent legal fight over 3D gun plans which the Trump Department of Justice recently decided to stop opposing. Unfortunately, for Wilson, his high profile over these legal issues seems to have made him a target for some in the tech industry.

For example, online shopping platform Shopify decided to shut down Wilson’s online store for Defense Distributed without any explanation or justification, even though Wilson had an annual contract with them. Stephen Gutowski gives us the details:

Shopify shut down Wilson’s Defense Distributed storefront at 7:07 am EDT [on august 6th, 2018] according to an email from the company’s legal team to Wilson. The email said the account, which had been operating in good standing for over two years, was going to be shuttered in the next week and the storefront it was operating would be immediately inaccessible to the public.

The way that this was handled makes you think that someone in Shopify’s management or ownership decided to reveal their true anti-gun colors.

In reply to Shopify’s notification, Wilson requested to know the company’s justification for shutting down his store and demanded that the company refund all monies that they earned from his store. He is also considering legal action against Shopify, presumably for breach of contract.

Contrary to what Shopify (and other anti-gunners) probably want, Wilson has no plans to just shutter his windows and close up shop. Wilson has already said that he’ll look to continue Defense Distributed’s sales of “the company’s CNC mill machine, tooling, software, and accessories,” as well he should. There is no sane reason for him want to stop giving the marketplace what they want in order to please some crazy, controlling, out-of-touch-with-reality anti-gunners.

We’ll see if Shopify’s ridiculous move against Wilson affects their business. We can only hope that they reap what they’ve sewn for what appears to be an anti-gun move.

[Video] Is This How America Will Become Gun-Free? (Warning: Language)