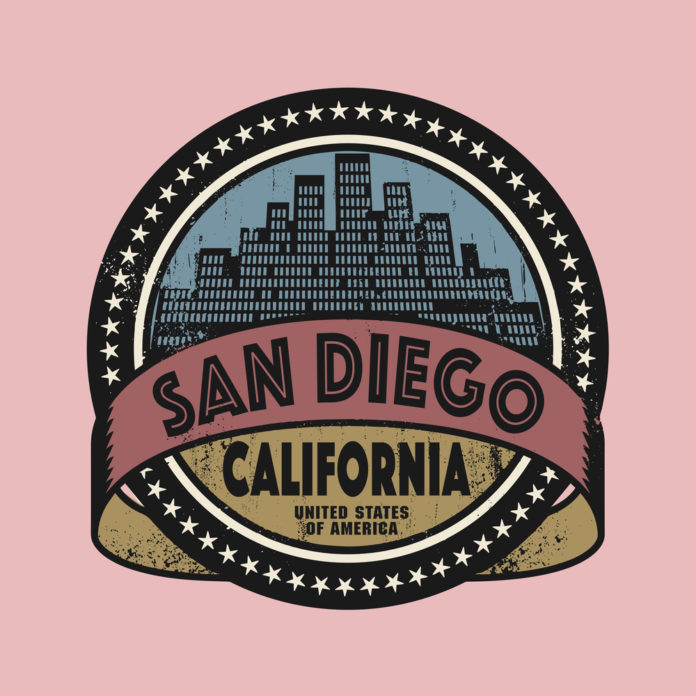 Now, because it’s California, no one is surprised when another gun control law gets passed there. They have a lot, and they’re constantly passing more gun control laws.

In fact, a recent law passed in San Diego “would require gun owners to safely store their guns in either a safe or with a trigger device when not in use.” But a recent incident that occurred there has people reconsidering whether that law is a good idea. An article from television station KUSI’s website gives us the details:

A burglar who attacked and stabbed a Lake Murray man today during an early-morning confrontation in the victim’s house was fatally shot moments later by the wounded homeowner’s adult son, according to San Diego police.

This particular case is leading people to question the logic of the San Diego City Attorney Mara Elliot’s new law that would require gun owners to safely store their guns in either a safe or with a trigger device when not in use.

The home-invasion assault and shooting in the 6300 block of Lake Shore Drive was reported shortly before 6:30 a.m. Patrol officers arrived to find a 54-year old resident on the floor of the house, suffering from stab wounds to his upper body, Lt. Anthony Dupree said. Paramedics took the victim to a hospital, where he was admitted in stable condition.

The body of the 38-year-old suspected burglar was found in a backyard pool, into which he apparently had fallen after fleeing the home, mortally wounded. His name was withheld pending family notification.

Homicide detectives were called in to take charge of the case. “Although it is early in the investigation, we have learned the homeowner confronted the (intruder) who had entered his home,” Dupree said.

“The suspect began assaulting the homeowner, at which point the homeowner’s 20-year old son retrieved a firearm and shot the intruder.”

The situation is making residents think twice about the new law that, if it were already in effect, could have altered the outcome of this burglary.

The piece from the KUSI website adds that last part almost like it is an afterthought, but, really, rethinking gun control laws should be the first thing that crosses a person’s mind after hearing about a shooting. The person hearing of the story should be wondering if there was something that could have been done to save lives, and the answer is, “Yes. We could have armed a law-abiding citizen (if that wasn’t the case), and we could have warned would-be criminals that more and more citizens are armed so that the criminals find another line of work.”

It’s really not that difficult to understand. Law-abiding citizens are going to remain safety-minded citizens, and we want would-be criminals to be scared of those armed law-abiding citizens. Yes, we want them scared enough to find another job. That’s how you reduce gun crime.

ATF Regulations That Could Wreak Havoc On Ammo Supply Delayed

Judge Rules That There Is A Statute Of Limitation When Government...

The Quality AR-15 Guide Part 3 (what you should know about...

Is Your Child’s Pediatrician Trying To Take Away Your Guns?