Home Guns How Red Flag Laws And Nazis Go Together 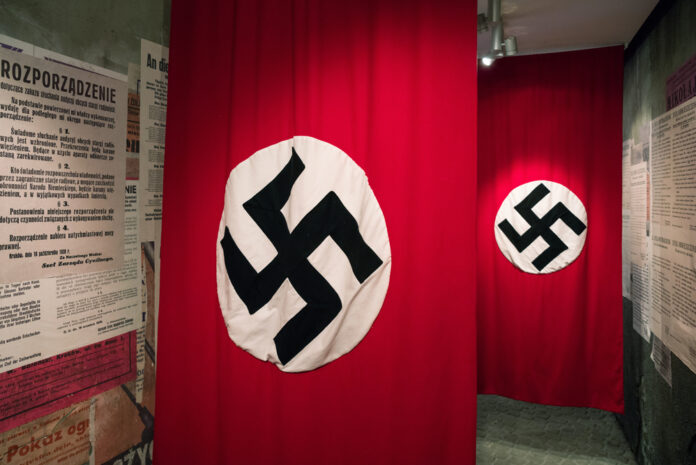 This is an idea which goes completely counter to the standard anti-gun and mainstream media narratives, but the fact of the matter is that, historically, gun control laws have never kept people safer. In fact, just the opposite. Gun control laws make people vulnerable to an oppressive government.

To make matters worse, gun control laws actually take the people who are supposed to be protecting us (law enforcement officers who used to be commonly called peace officers) and puts them to work endangering everyday citizens. Inevitably, when this happens, they say that they were “just doing their jobs.”

What is scary is that is exactly the defense that guards at Nazi concentration camps used when said that they were just doing their jobs when they threw innocent people into gas chambers and shot other innocent people.

Does this sound crazy to you? It shouldn’t if you’re familiar with the details of history (most gun control advocates only know the biased, incomplete, revisionist form of history often taught in public schools these days). But if you want a little more detail and perspective, take a few minutes and watch this video from someone calling herself The Patriot Nurse:

If you know the history of how the Nazis consolidated power in Germany so that they could do horrible things to people who simply wanted to live their lives and take care of their families, then you need to learn your history, and by that I mean the real history. Read about historical examples of gun control laws being enacted (it’s never pretty). Read about the history of totalitarian regimes and how they took power and kept power. Read “controversial” writers (You may not agree with them, but you’ll either understand the person that you disagree with better or you may find that they are controversial because they have valid reasons for disagreeing with the party line of progressives and other anti-gunners).

The truth is that pro-gunners want guns because guns are what prevent mass murders like Hitler, Stalin, and Mao Tse Tung from gaining control of a country and killing huge numbers of people.

And law enforcement officers need to do the right thing by taking seriously their oath to uphold the Constitution, including the Second Amendment, instead of allowing themselves to be the puppets of leftist totalitarian regimes (remember, the Nazis were socialists (it’s in the party’s name), and fascists took strongly from socialist ideologies, too. All totalitarian regimes that weren’t monarchist were leftist in ideology. Let that sink in.).

Private gun ownership is necessary so that everyone, including those who don’t know their history, has the possibility of living of life free from being murdered by their own government.

Here’s What Just Happened To The Social Security Gun Ban