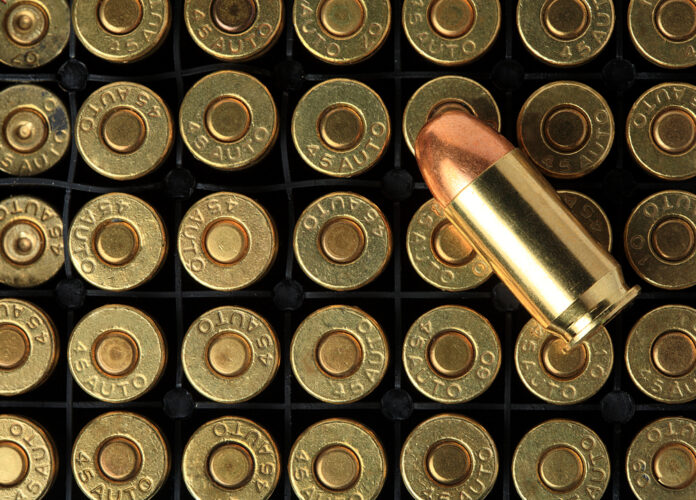 We saw this happen when Obama in office, and now we’re seeing it again. When anti-gunners start trying to push their foolish ideas on the rest of the country, pro-gun people start to stock up to make sure that they have what they need to defend themselves if anti-gunners are successful in their efforts to ban guns.

So, in response to Democrats efforts in Virginia to push gun control, Virginia gun owners are stocking up on ammunition. A lot of it (hat tip to here for the lead). Laura Taylor writes,

An online ammunition shop has noticed an upsurge in ammunition sales in Virginia recently.

AmmunitionToGo.com, an online ammunition retailer based in Houston, Texas, reports that they have seen a massive upsurge in their online traffic and sales in Virginia.

The company says that the number of Virginians accessing their website in 2020 has increased by 137 percent as compared to this time period in 2019.

“I doubt that any other businesses are affected as much by politics as firearm and ammunition manufacturers and retailers,” said Brandon Black of AmmunitionToGo.com. “We’re now seeing a massive number of Virginia shooters stocking up on ammunition in anticipation of new laws that they believe will make it harder to purchase rounds legally.”

According to AmmunitionToGo.com, Virginia was once one of the company’s top 20 markets but it has since skyrocketed to the top five among California and Texas.

I can’t say that I blame folks in Virginia for stocking up while they can. It looks like anti-gunners, if they get their way, will reduce that state to the kind of violent war zone that London has become since guns have been banned there (you can see those ugly details here).

Pro-gun folks in Virginia are wise to stock up while they can, and they also need to make sure that these anti-gunners are thrown out of office at the very next election. In the meantime, the #VAGunRightsRebellion continues.