Home Guns What Do You Do If You Feel Intimidated? If You’re A VA... 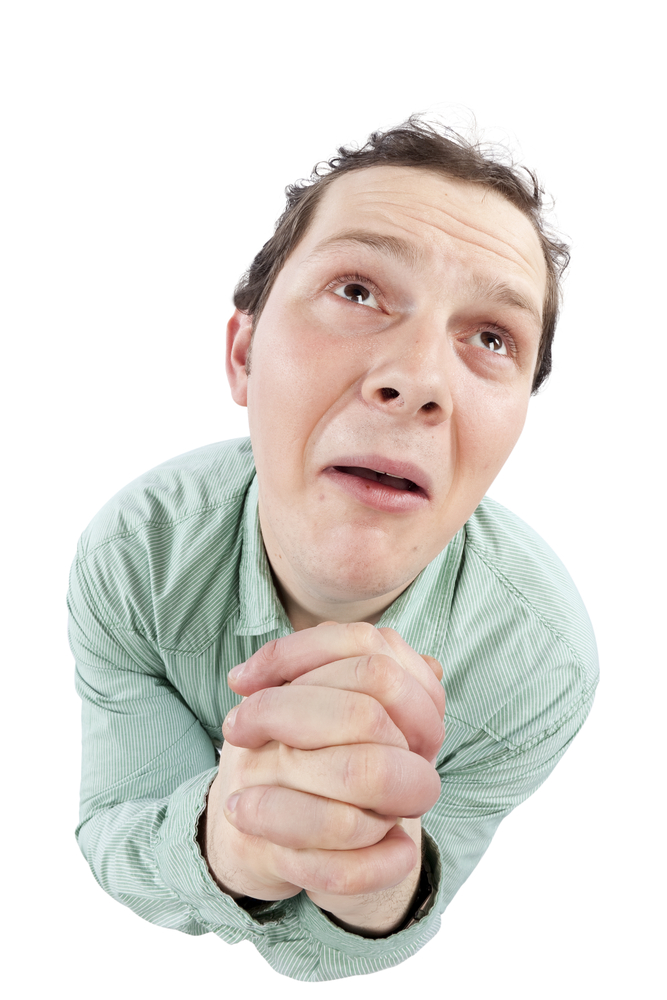 One of the basic ideas in American history is the idea that the government is subject to the people and not vice versa, that our legislators serve us and not the reverse.

But if you’re Democrat anti-gun Delegate Mark Levine, you claim to be a Constitutional attorney and former Nazi hunter, but you also say that if you’re feelings are hurt, you’re going to try to change the law to prosecute the person who upset you (hat tip to here for the lead).

See, Levine is one of the folks pushing hardest for gun control in the Virginia legislature. Brandon Howard, the “chair of the Hopewell Republican Party and head of the gun group Right to Bear Arms Virginia” protested outside Levine’s home on Saturday. Howard was open carrying a shotgun. Levine took this as a threat.

Now, to be fair to Levine (which is something that I doubt that he would do for me), I can see how this might be intimidating especially if you’re one of those people who thinks that guns are inherently evil and vicious in-and-of themselves. So, Levine was upset.

The problem, though, is that what Howard was doing is perfectly legal. John Henry writes,

According to an Alexandria Police Department spokesperson, the incident is under investigation. However, the spokesperson added that he was of the understanding that Howard was within his rights to carry in a public space.

Howard said he showed up to Levine’s neighborhood with a 12-gauge shotgun with the intent to be peaceful. But, he said it was important for him to publicly protest a lawmaker he characterized as “a domestic enemy” to the Constitution.

It obviously concerned Levine quite a bit that he got a taste of what some of his allies have done to political conservatives by protesting at their homes. Levine said that he plans to press charges.

But here is where it gets really rich. Levine said that he will try to change the laws if he doesn’t get the outcome that he wants from police in this situation. Again, from Henry:

“If the law does not allow me to press charges, if the law is insufficient, well, that’s one of the advantages of being a lawmaker,” he said. “I plan to introduce legislation to make sure anyone who comes outside our home with a gun to try to coerce us to change our views on legislation is prosecuted.”

I guess that we shouldn’t be too surprise that Levine wants to change the law for his own personal gratification. After all, this is a guy who swore an oath of office to uphold the Constitution and is actively working to dismantle that same Constitution piece by piece.

So, a word to #VAGunRightsRebellion folks: this guy (Levine) is a piece of work, and he needs to be voted out of office pronto. Keep the heat on to get all of his gun control legislation voted down and work to get a supporter of the Second Amendment to take his place in the Virginia legislature.