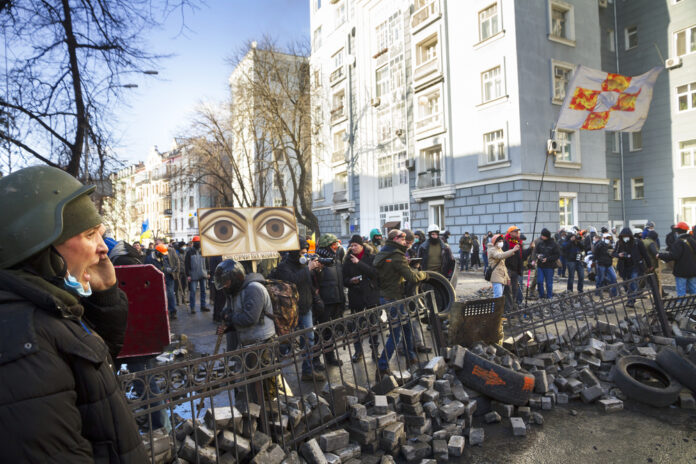 And of the hypocritical politicians, those associated with Michael Bloomberg seem to take the cake. For example, you may or may not recall that Bloomberg had a group called “Mayors Against Illegal Guns.” The silly part about that name is that all mayors are against illegal guns, but, of course, that isn’t really what the group is about. No, that group is about making guns illegal for anyone not working for them.

And that same group is okay if their cities are torn to the ground to accomplish goals like taking your guns away from you. Jim Giant writes,

Sorry, Mayors Against Illegal Guns. We didn’t know you were still here.

Mea culpa. It’s just that no one has heard from this Bloomberg created and funded group in, well… years. Imagine the surprise when a letter signed by 10 mayors with a bone to pick with the Trump administration was published because Americans weren’t rolling over to the looters, rioters, and criminals attacking police and citizens.

What was most surprising about the letter, however, is the complete and utter ignorance of the lawlessness and criminal activity being committed while these same mayors are calling the riots “mostly peaceful.”

The list of mayors and cities is a “who’s who” of failed municipal leadership looking to deflect blame for allowing crime to run rampant in their communities. Now, these same mayors are up in arms that the “peaceful protestors” are being intimidated by Americans who choose to exercise their Second Amendment rights. Of course, the mayors describe the riots and looting as a “disagreement or a scuffle” and citizens bearing arms as “vigilantism.”

So, anti-gun mayors are against gun violence but are okay with rioting and looting by people who support other leftist policies put forth by those mayors?

Yeah, that pretty much sums it up. More hypocrisy from Michael Bloomberg and his hypocritical cronies.

You Can Make 500 Yard Shots With This Muzzleloader