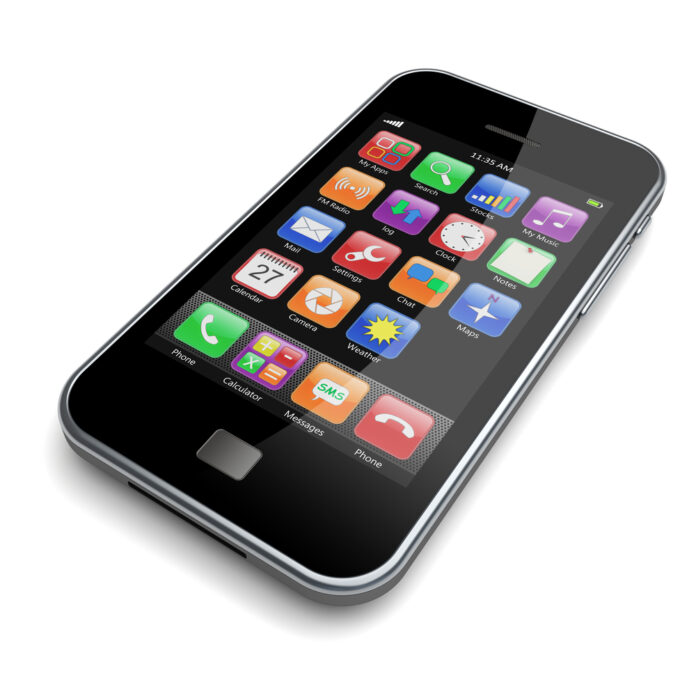 I admit it: When I hear about something that says that it can actually reduce gun violence, I’ve gotten to the point where my immediate reaction is to wonder what stupid gun control law someone is trying to pass.

Needless to say, I have an incredibly low tolerance for the shallow, out of context thinking which characterizes arguments for gun control.

That isn’t to say that I wouldn’t like to see something that could actually make a difference in gun violence. We know that the solution isn’t gun control (just look at where gun violence is the worst: in areas with strict gun control), but there may be other options that may reduce gun violence.

One option being implemented in Philadelphia is a smartphone app (hat tip to here for the lead). If that sounds crazy as a possible solution, know that the app itself is a communications tool, but is not the solution itself. Cherri Gregg gives the details:

A coalition of groups is currently recruiting conflict mediators to help curb gun violence. They will use mobile technology to connect trained volunteers to people who need intervention.

The mobile phone app provides two way communication similar to Uber and Lyft. It allows Philadelphia residents to call for a mediator to help quash a beef before guns are drawn.

“This is not 911,” says Casher. “We can respond quickly, but we are putting people in the frame of mind: As soon as you know something, let us know.”

“We’re trying to help overcome the culture of ‘We don’t talk to police,'” says Casher. “So, we not the police, and we are not affiliated with the police. We are your brothers and sisters who want to see youth live to the age of good decision making.”

I appreciate this innovation, and I’m cautiously optimistic that this app and the mediators working with this organization may be able to reduce gun violence and violence in general because they are working to find ways to get people to talk through disagreements before people get hurt.

In other words, they are trying to get to the root of the violence issues instead of focusing on blaming a tool.

What Is The Christian Position On Gun Control?

Which Concealed Carry Position Is Best?