Home News Why Do People Say That Police And Access To Guns Are The... 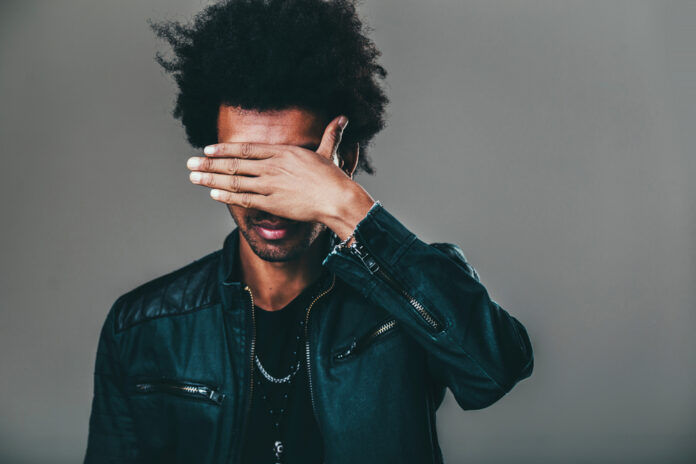 Leftists in America still have a hangup about what happened to George Floyd in Minneapolis, Minnesota. Yes, it’s tragic that he died. Was there police misconduct that contributed to his death? Maybe. I’m not in law enforcement, so I’m not qualified to evaluate that. However, I will note that evidence suggests that Floyd’s death wasn’t connected to how he was restrained and arrested when he died.

And if you are one of those people who still think that police brutality is the problem, you’re likely one of the same people that think gun control is half of the answer to society’s problems (the other half of the answer in your mind may be defunding police). But if that’s the case, then explain why this happened on the most solemn, most holy day of commemorating the one year anniverasry of George Floyd’s death in George Floyd Square in Minneapolis, Minnesota (hat tip to here for the lead).

What? You say that you don’t know what happened? Well, the long and the short of it is that some people were having a moment of silence in George Floyd Square, and someone nearby decided that was a good time to start shooting. There was no evidence that it was a police officer who was shooting, but one of the reports said that one person was injured.

You can see one tweet with a video from when it happened here:

And here is another tweet with live video of a news report when this occurred:

So, tell me again why police brutality is the reason that someone was shot during a memorial scene to honor the memory of George Floyd? If you say the answer is “police brutality,” then I think that you obviously haven’t had your morning coffee and are still asleep.

I’ll also add that if you think that gun control would have prevented this shooting, I’ll suggest that you need to get a clue, too, because criminals don’t obey gun control laws just like they don’t obey any other laws.

Guess Which State Is Trying To Make The Poor More Vulnerable...

11 Simple Steps to Make Your Own Gunpowder (without the FEDS...

Anti-Gunners In 1 State Tried To BURY Gun Rights – Then...