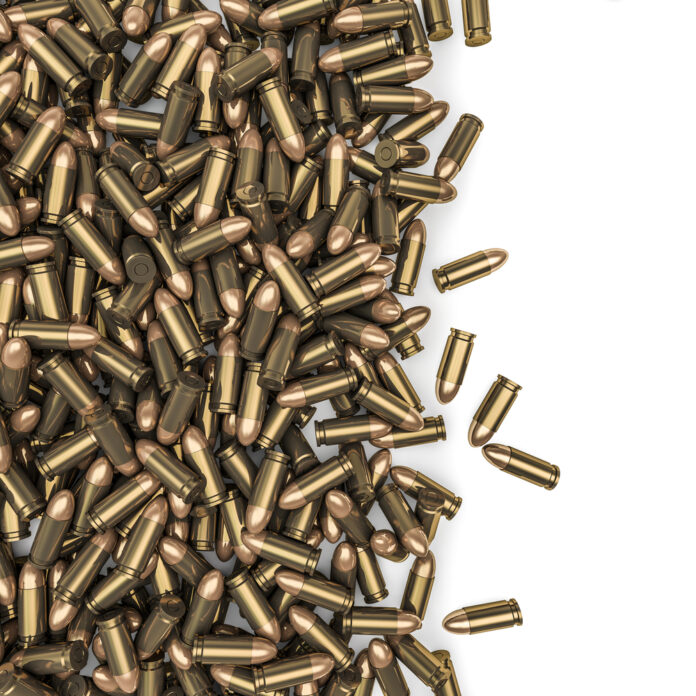 Ammunition shortages have been an ongoing problem for the past eighteen months here in the U.S. with manufacturers scrambling (and not succeeding) to keep up with the booming demand in the wake of massive amounts of civil unrest in 2020 and a rabidly anti-gun administration entering the White House in 2021.

Unfortunately, this issue may not go away quickly.

Why? Some may point an accusing finger at anti-gun politicians who they will claim are trying to drive up ammunition prices to find a way to circumvent American’s Second Amendment rights without having to actually pass gun legislation or argue a court case.

The answer, though, is something both more simple and more complex than anti-gunners being anti-gun. Peter Suciu writes,

If hunting season is derailed because of ammunition shortages this year, hunters shouldn’t blame the manufacturers but instead should take aim at Covid-19.

Just as the global novel coronavirus pandemic created the perfect storm that lead to shortages – shutdowns of production, stalled supply chain of critical chemicals needed in that production once the lines resumed, and then the surge in firearms sales – the summer 2021 hasn’t seen much improvement in the great ammunition shortage.

If anything, producers of bullets have been increasing production, while still warning shooters that patience may be required.

At the end of July, Vista Outdoor Chief Executive Officer (CEO) Chris Metz said in an interview that the company was doing everything it could to increase production at its Remington Ammunition Plant in Lonoke, Arkansas. That had included the hiring of additional workers so that lines were running nearly around the clock in an effort to meet the unprecedented demand.

What Metz likely didn’t count on what that Republican Gov. Asa Hutchinson would reinstate Arkansas’ public health emergency as the Natural State has seen a surge in Covid-19 cases. Hutchinson has held a series of “Community Covid Conversations” throughout the state.

So, what we have is a situation in which social and political situations have increased customer demand while, at the same time, concerns about controlling the CoVid situation have caused shortages in manufacturing supplies and made it more difficulty to keep production levels high while making efforts to control the virus.

While pro-gun people generally see the higher demand for ammunition as a good thing (because it implies more gun owners and pro-gun voters), the continued business restrictions and threats of additional lockdowns will likely continue making it difficult for suppliers to keep up with the demand. 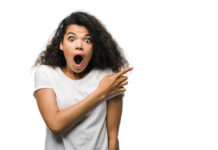 Why A National Conceal Carry Permit Is a BAD Idea!

Anti-2A People Are About To Be SHOCKED When This Happens