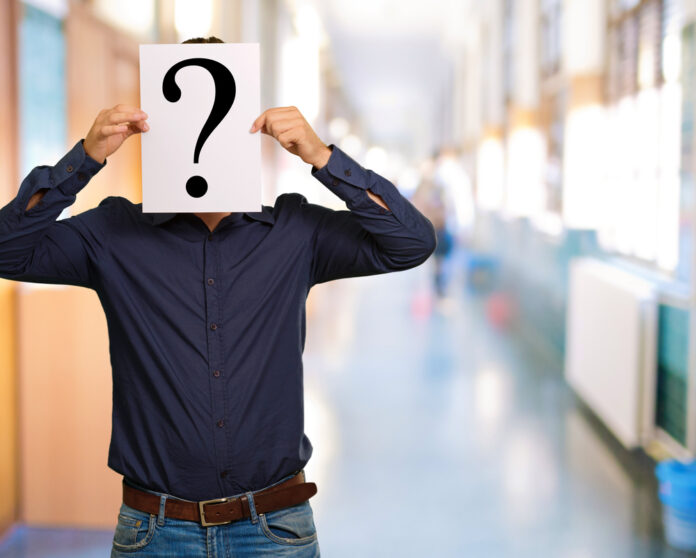 If you question my statement, then, consider a recent situation in New Jersey in which a person went through the (probably incredibly frustrating and prolonged) process of going through all of the legal hoops to open a firearms store in New Jersey. The reactions of some people will prove my point. The “CBSNew York Team” writes,

If you want to make moms and dads feel more comfortable in uncertain and often scary times, opening a gun shop a few hundred feet from where several hundred young children attend school might not be the way to go.

Miller said he wonders what the council and Mayor Mark Zinna were thinking allowing a building full of weapons on the same block as his two kids’ elementary school in Tenafly.

“I don’t think it’s a great idea. I really think the kids need an environment of safety. This is not an issue of rights. It’s just a proximity issue,” Miller said.

Now, on a side note, the CBSNew York Team didn’t have the honesty to state that this was an opinion piece on their part. You’ll notice that much of the opinion in the above quote is not in quotes from parents. But I digress…

The problem with the above quote is that the people seem to think that how close unloaded, locked down firearms are to an elementary school somehow has something to do with the safety of the children in that school. As if the guns being locked in a store a few blocks away is a direct and dire threat to kids.

You have to ask, “These people seem to think that the kids would be safer if the store were a mile away from the school. But why would that make any difference? It’s not like the guns are going to fire themselves.”

Gun stores don’t sell guns to children. They don’t sell them to people who can’t pass a NICS check, either. Those people don’t go out into the parking lot, load up the gun, and just start shooting up the neighborhood, either.

Seriously, this is a non-issue that a bunch of snowflake parents who are quivering in their boots over the fact that guns exist and their precious child might be within five miles of someone who has one that isn’t a police officer.

So, if you still think that anti-gunners are dealing with reality when pro-gun people aren’t, I’d ask that you stop drinking before making that kind of comment again. You only make yourself look foolish.

Gun Owners: This Is Why You Need To Be Careful What...