Home Guns Try Not To Laugh When You See Who Is The Best Gun... 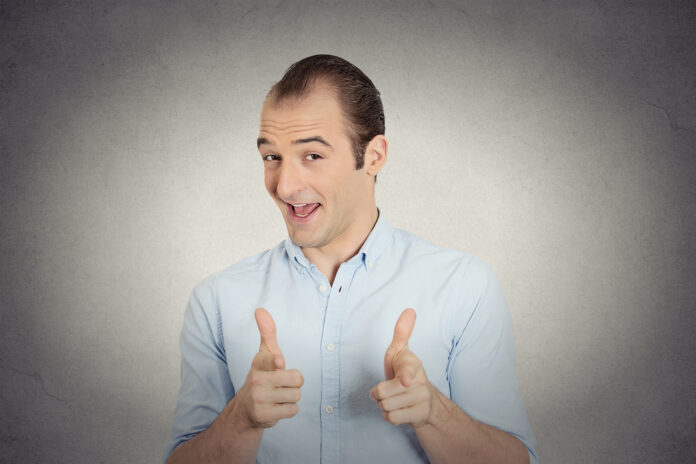 As you probably know, firearms sales in the U.S. have surged in the past few years to record heights, which, of course, freaks out anti-2A people to no end (I think of that as a bonus benefit when I buy a gun.).

What’s interesting, though, is that anti-2A people think that legal gun owners and gun manufacturers are to blame for these surging firearms sales numbers. Yet, nothing could be further from the truth.

No, anti-2A folks would be absolutely appalled if they realized who is driving the surge in gun sales in the U.S. because the answer is: Joe Biden. Matthew Impelli writes,

The number of gun sales and background checks completed in President Joe Biden’s first year in office is nearing the combined numbers done during the first years for former Presidents Donald Trump and Barack Obama.

Biden always struck me as fitting the negative used car salesman stereotype, but this takes the cake for sales ability.

Still, even with these sales numbers as they are, it seems pretty unlikely that anti-2A politicians and media talking heads are going to take responsibility for causing the exact opposite outcome that they say that they want.

So, we’ll just have to console ourselves with knowing that we’re winning the 2A “war” in the real world with more and more new gun owners every year.

What Does The Availability of This Winter Jacket At This Store...