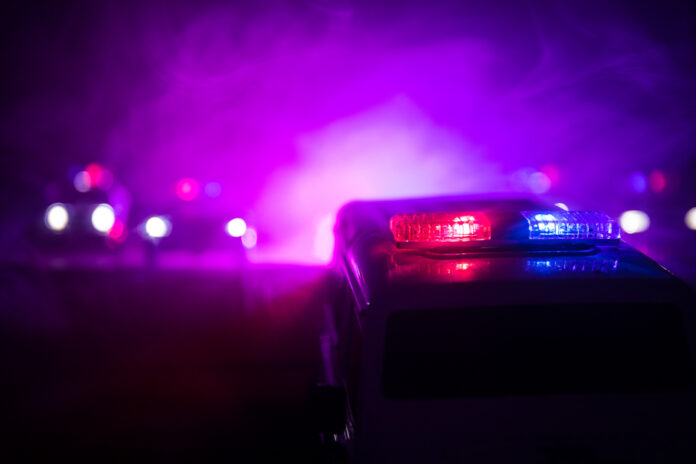 The mainstream legacy news media would like you to believe this isn’t the case. Anti-2A politicians like Joe Biden and his administration desperately want you to ignore stories like this.

But the truth is the truth, regardless of how much anti-2A zealots want to deny it. And they want more than anything to deny the truth about guns and defensive gun use because the truth absolutely destroys the absurd narrative that they’ve been pushing for years in an effort to strip Americans of gun rights.

See, the truth that we’re going to talk about today is the fact that Americans owning and carrying firearms prevents crimes and, as you’ll also see, almost certainly deters criminals from trying it again. Dave Urbanski writes,

A 56-year-old man carrying a concealed gun fought back against a trio of armed teenage carjackers in Chicago and turned the tables on them, shooting and seriously wounding two of the suspects, while the third broke a leg in a car crash.

Interestingly, it looks like this Chicago man isn’t the only person in that city that is sick of the criminals taking over the place (and we’re not just talking about the anti-2A criminals running city hall there). Urbanski continues:

Carjackers in the Windy City seem to have been meeting with resistance of late; a 17-year-old carjacker died last week after a woman carrying concealed shot him in the head during an attempted heist on the south side the day before Thanksgiving.

In July, a woman with a concealed carry license shot at a group of males who pointed a gun at her as they attempted to steal her car — and a 13-year-old male with the would-be thieves was shot.

Are we starting to see a trend of the few people in Chicago who are actually able to legally carry a firearm there fighting back against the crime that seems to be rampant there under their strict gun control laws?

Let’s hope so. The people of Chicago deserve better than a mayor and a state government who seem to be actively trying to turn the city and the state into one giant free-for-all for criminals.

What Would The U.S. Look Like Without The 2nd Amendment?