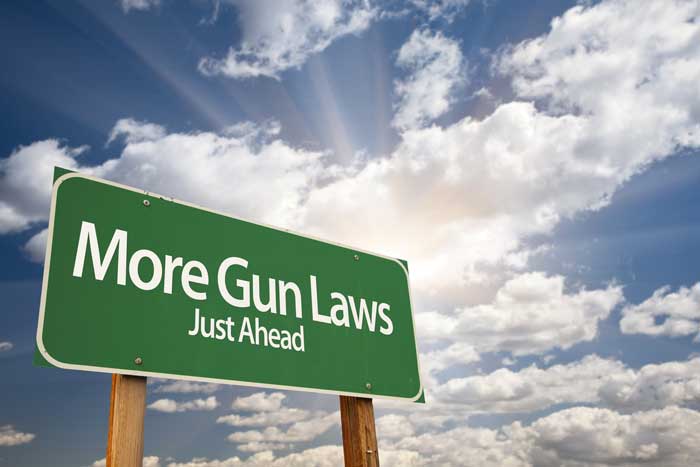 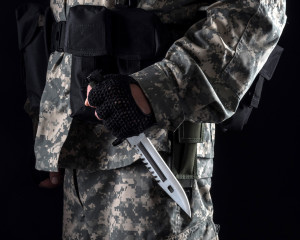 most of the time).

But if these gun-grabbing liberals get their way, we might get the “next evolution” of gun control, like they have in the U.K.

You read that correctly, when they’re done taking our guns away from us, they’ll go for the knives too.

If you want to know what knives are actually legal to own or even to carry in the UK, you better bring a legal pad and a pen with a lot of ink in it.

We’ve said it before.  Gun control isn’t about guns.  It’s about control.  And the same can be said for the route the UK is taking in having some of the strictest knife control laws on the planet.

Seriously, go click the link and watch the video … it should open your eyes.

The liberals are never satisfied, they want a “rainbows and unicorns” world where everything is perfect and we’re all singing Kumbaya.

The problem for them is, this is the real world.  Besides, who wants to live by their definition of a fantasy world anyhow?

Is This State Ripping Off Its CCW Permit Holders?

If Gun Control Works, Why Did This Wanted Man Have Four...