Home News NRA Ad: Clinton Will Protect You With A Phone 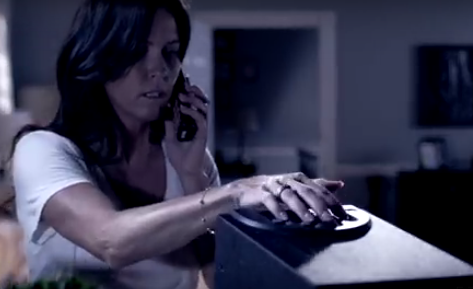 Here’s how Hillary plans on protecting you: call 911 to report the crime where you are about to be victimized. That’s basically the message behind this new advertisement from the NRA. Watch the 30-second ad below, it’s pretty cool:

Remember, that the NRA is trying to reach moderate voters to change hearts and minds about guns. It’s pretty hard to argue against complicated laws like assault weapons bans in 30 second TV spots. Short appeals to the emotions like this ad are probably the best that they can do with limited time. Attacking Hillary is great, but the NRA might experience backlash by backing Trump.

Donald Trump doesn’t exactly have a perfect record on guns. Plenty of #NeverTrump conservatives canceled NRA memberships over the NRA’s endorsement of Trump during the primary.

The NRA is a single issue organization and they’re right to go after Hillary, but should they also aggressively be pushing Trump? Might getting behind Trump backfire and turn off libertarians, independents, and conservatives who have beef with Trump on other issues? What would you do if you were in charge of the NRA?

Fact VS Fiction: Does Gun Control Actually Reduce The Number Of...