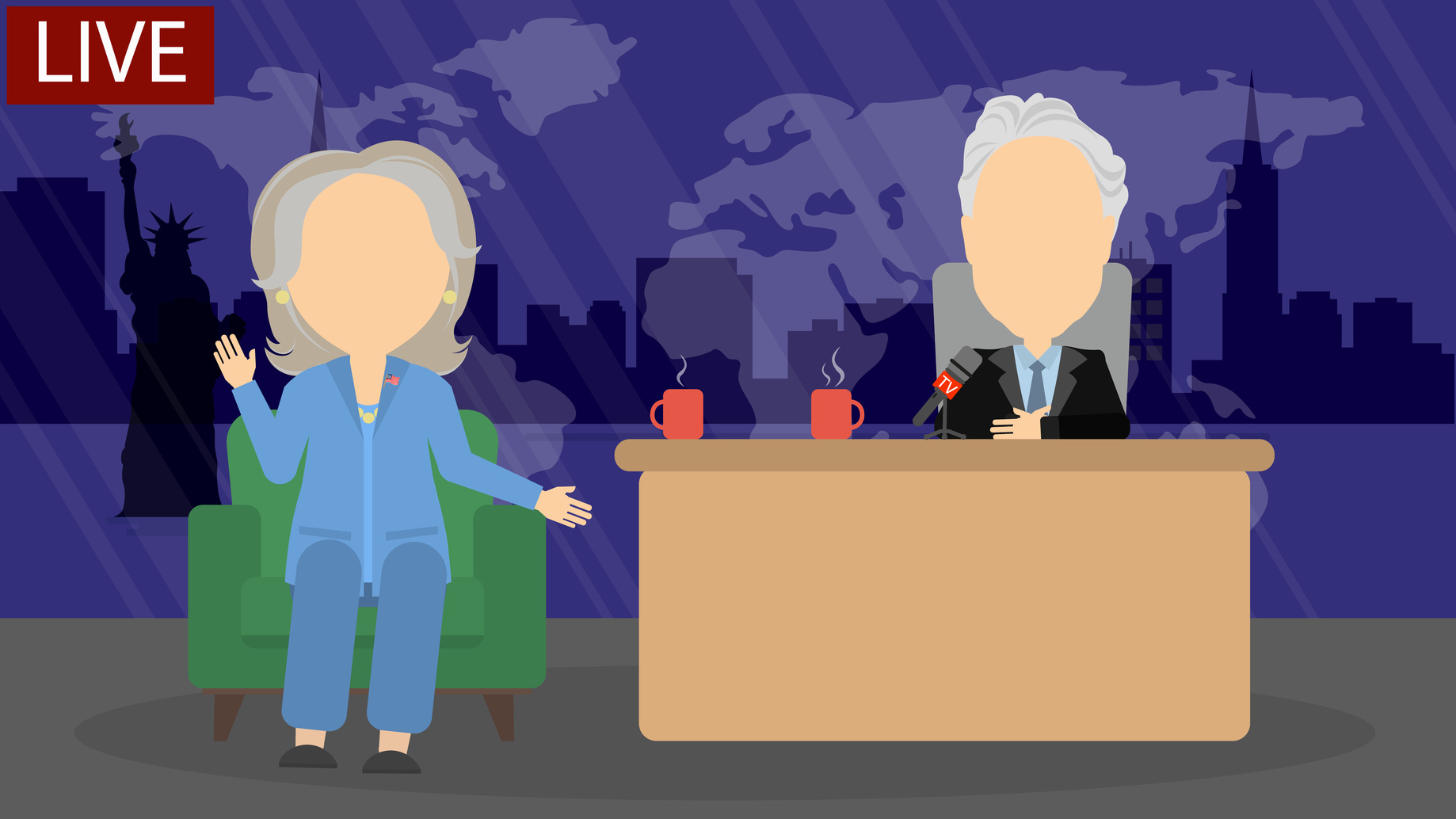 A Bernie Sanders-supporting rapper goes on a liberal talk show. It sounds either like a set up to a joke or to a story from some anti-gun blowhard who has no idea what he is talking about, but, no, this is a true story. You may be pleasantly surprised about the outcome, though.

Comedy Central has a new talk show called Problematic with Moshe Kasher. Ryan Girdusky described it as “one of the countless comedy talk shows featuring a white progressive lecturing millennials about why conservatives are wrong.” Interestingly, though, on the May 16, 2017 episode, rapper Killer Mike told Kasher why he is a gun owner and a member of the NRA. Girdusky fills us in:

Mike said that he’s been using guns since he was a small child and that his grandparents owned guns in the Deep South to help fight against threats from the Klan. He even admitted he’s a member of the National Rifle Association. […]

The host was stunned and disappointed, trying to reason with the rapper “you’re a Bernie guy, you’re a progressive.”

“Human beings are complex, and in matters of politics, you go with the stronger lobbying group for the things that you f*cking want,” Mike said.

[MTV’s Ana Marie] Cox said that she was a gun owner and wanted some forms of gun control, especially on handguns. However, Killer Mike disagreed saying handguns were the most efficient way of self-protection.

Additionally, Piper Laurie Smith, a member of the Pink Pistols, a LGBTQAI pro-gun group said, “When seconds count, the police are often minutes or hours away. A 100-pound female has a chance against four linebackers if she’s carrying.”

Whether you agree with their politics or their lifestyle choices, Killer Mike and the Pink Pistols get it. Guns protect people from people who want to kill people, and the choice to have guns must remain available for all Americans.

This Is The Type Of Gun Control That Actually Saves Lives