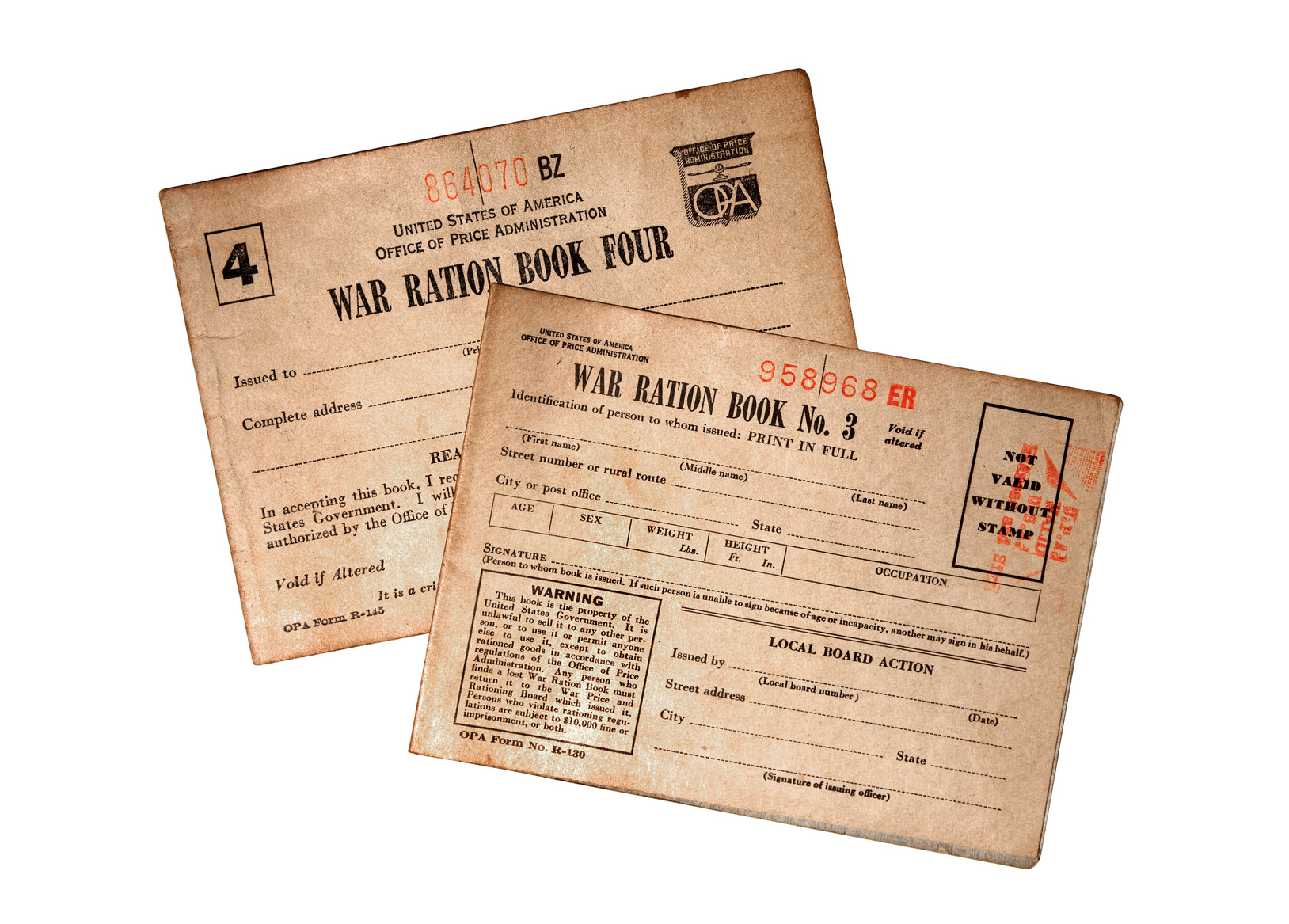 File this under the: “How does this make any sense to anyone?” file.

A proposed bill has the specific purpose of preventing residents from one Western state from being able to purchase more than one gun per month. Yes, we’re talking gun rationing.

Now, we’re not talking about concerns that there will be enough food or other resources for everyone like was used to justify rationing during World War II. We’re just talking rationing because, apparently, State Senator Antony Portantino (D-Pasadena) thinks it’s a good idea. Never mind that it, even if it passes, it won’t apply to him. Daniel Jennings gives us more details about this lunacy in California:

“A person shall not make an application to purchase more than one firearm within any 30-day period,” SB 497 states.

The bill applies not only to pistols but also to rifles and shotguns.

Current California law makes it illegal for private citizens to purchase more than one handgun a month. SB 497 extends that restriction to rifles and shotguns.

“This bill would make the 30-day prohibition and the dealer delivery prohibition described above applicable to all types of firearms,” the legislative counsel’s digest of SB 497 states. Dealers who violate SB 497 can be prosecuted as criminals.

The Senate passed the bill by a vote of 25-13. To become law, it must pass the state Assembly and then be signed by Gov. Jerry Brown, who vetoed a similar bill in 2016.

What I want to know is what in the world that State Senator Portantino (and the other Senators that voted for the bill) hopes to accomplish with this bill. So, they stop someone from buying a second gun this month. The bill doesn’t stop someone from buying a gun right now (whch is all some nutcase needs to go commit a horrible crime), and the bill doesn’t stop a criminal from stealing or obtaining a gun by some other illegal manner.

All this bill will accomplish is that it will allow these State Senators to say that they helped to protect the children (without actually making any difference) and to place an unnecessary burden on law-abiding gun shops to have to to through the process of making sure a customer hasn’t already (legally) bought a gun of any kind this month before selling them a gun.

It’s ridiculous and a waste of time and money.

This ‘Activist’ Says You Are Racist For Owning Guns

Top Candidates To Challenge Trump In 2020 Are Washed Up Losers