Home Guns Tragedy Happens When People Play With a .50 Caliber 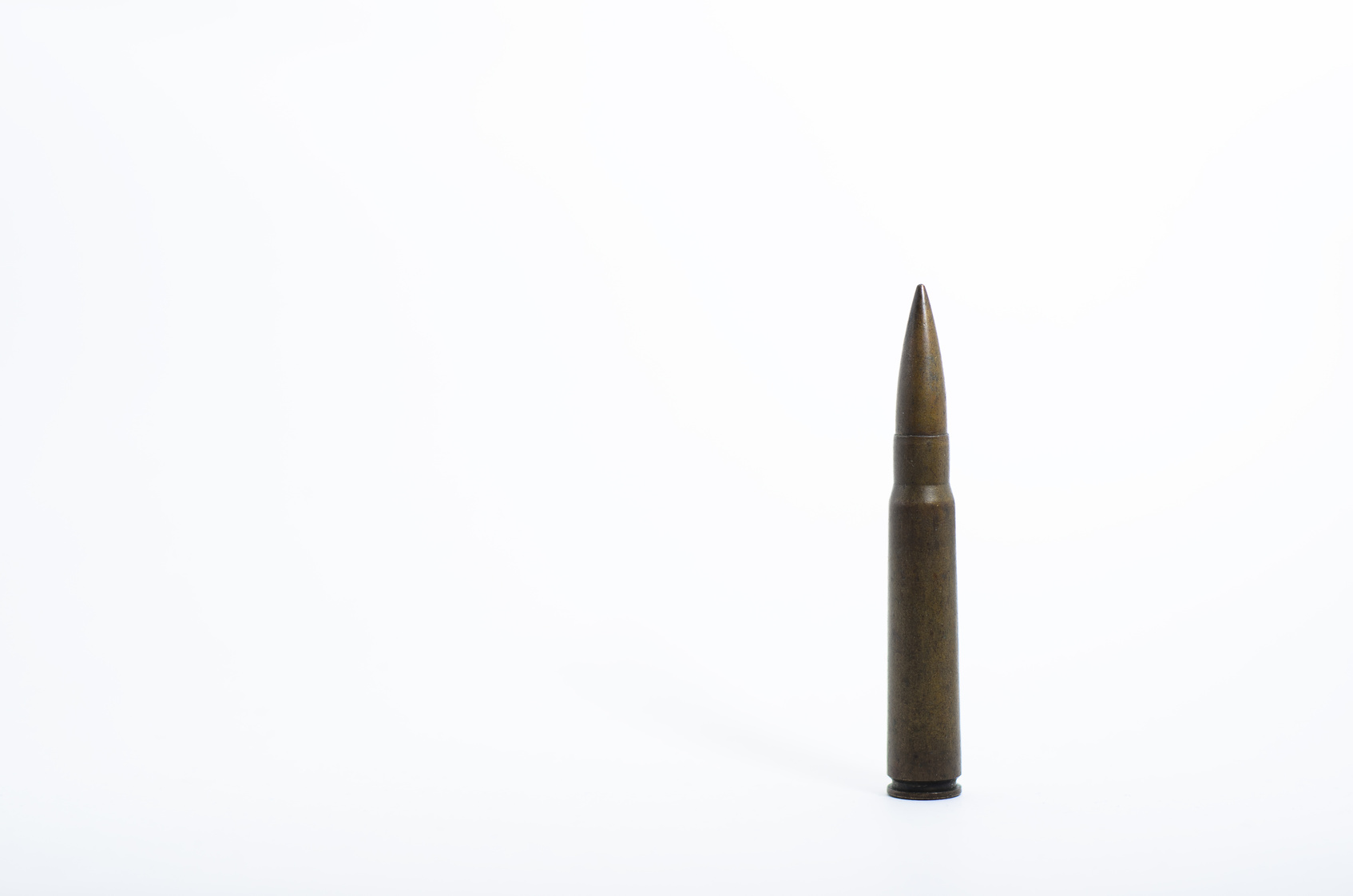 I have a friend who jokes that a .50 caliber is for when you need to hit the robber behind the refrigerator… in your neighbor’s house. My friend is joking when he says that, but a gun using ammunition that large is no laughing matter when it is pointed at someone.

On Monday night, a 19-year-old Minnesota woman was arrested for shooting her boyfriend to death as part of a YouTube stunt for her blog.

The criminal complaint in the case states that Monilisa Perez, who is pregnant, told police that her boyfriend, Pedro Ruiz, 22, wanted to make a YouTube video of her shooting a book while he was holding it; Ruiz thought the bullet would be stopped by the book. Ruiz had set up a GoPro camera and another camera to record the shooting.

Prior to the incident, Perez had tweeted: “Me and Pedro are probably going to shoot one of the most dangerous videos ever. HIS idea not MINE”

After she shot Ruiz, Perez called 911.  When police arrived, they attempted to save Ruiz but he died at the scene. Perez told police Ruiz had shown her a different book which a bullet did not penetrate; she acknowledged to police that she shot Ruiz from one foot away using a .50 caliber Desert Eagle firearm.

According to Tasneem Nashrulla, Perez has a YouTube channel which she hopes to be able to use to become famous. Nashrulla writes, “Perez had uploaded several YouTube videos featuring her and Ruiz, many of which involved doing ‘pranks,’ ‘stunts,’ and ‘challenges.'”

Tragically, this couple’s obvious lack of firearm training will lead to her being famous, but not for any good reason.

It’s this kind of senseless death that should drive home how careful that you need to be as a responsible gun owner and that you should pass on safety instruction to those around you. The world doesn’t need to see another person die because people were too foolish to consider how to be safe.

You Will Want To PUNCH Something When You See What The...