Home News This May Be The Dumbest Gun Control Idea Ever 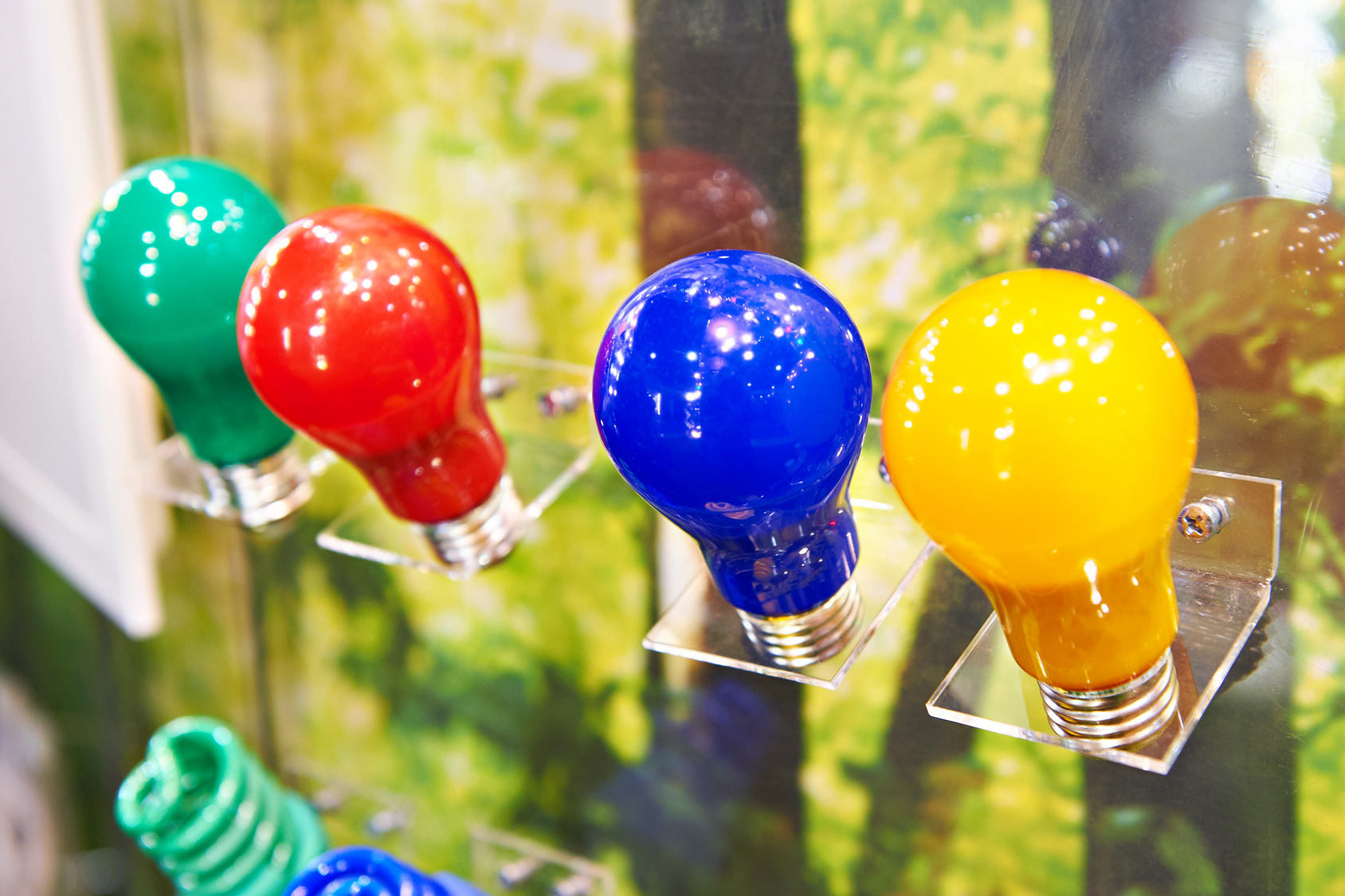 Growing up in the 1980s, when I hear someone talk about a red light, I’m probably going to think of the song “Roxanne” by The Police as I am a traffic light. (If you’re unfamiliar with “Roxanne,” it references the red lights districts of Holland where red lights are turned on outside of a room when a prostitute is… um… open for business.).

Now, anti-gunners have gotten the idiotic idea that shining red lights outside of their homes will somehow deter gun violence. It’s, possibly, the most idiotic gun control idea that I’ve ever heard. Angry Patriot writes,

It’s long been obvious that your average liberal does not understand human nature, and especially doesn’t understand the mindset of criminals.

Their latest idea proves that the average liberal honestly feels like they are impervious to becoming a victim of crime. Liberals have begun to indicate their home is gun free with red porch lights.

(hat tip to here for the lead)

I can’t be the only person who immediately realized why this is a bad idea. Once those with criminal intent realize that these homes are literally safe zones for them to do whatever they want, which homes do you think that they will target? It’s obviously the homes that they will almost certainly be able to walk out of uninjured and unconfronted.

Angry Patriot points out another oddity about this campaign:

There’s another odd element to this idea that I just can’t shake. This liberal meme implies that the people putting out these red lights are “activists.” Since when does changing your light bulb amount to political activism?

This just goes to show that to liberals; political activism is no longer about making good arguments and exercising your freedom of speech. Instead, political activism is about social pressure. I can just imagine liberals everywhere trying to convince their neighbors that they don’t want to be the only home on the block that hasn’t switched over to red lighting.

This “activism” also comes from the immature line of thinking that if enough patriots see enough people with red lights in their home, they will somehow start to think the Second Amendment isn’t that important after all.

It’s sheer lunacy to think that this will do anything but get anti-gunners robbed, assaulted, and killed, and, while I disagree with what they are trying to do, I do think that it’s sad that more people will suffer because of this silliness. I hope, for their sake, that this campaign disappears quickly.

Who Is The Fastest Draw In The West?

You Won’t Believe Who The FBI Thinks The NRA Is Fronting...