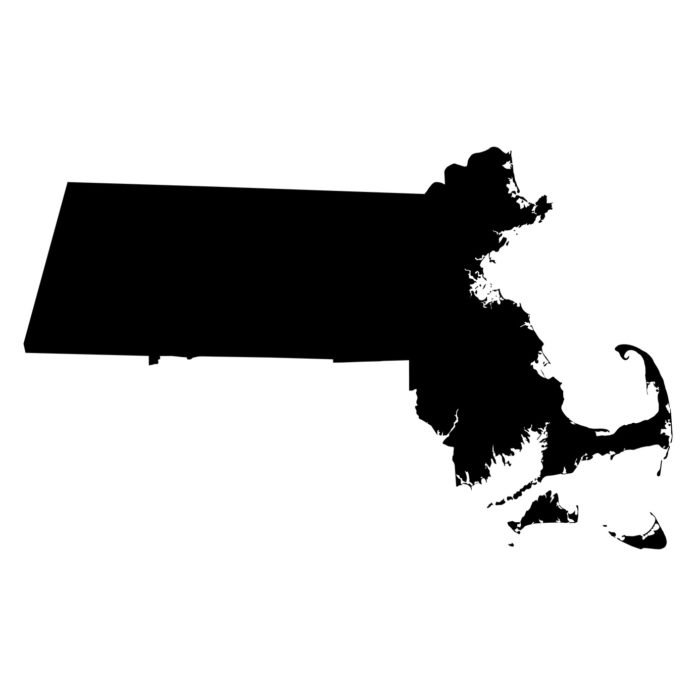 As you know, gun control advocates continue to promote the idea that, somehow, making access to guns illegal will prevent gun violence and will decrease the number of injuries and deaths caused by the use of guns. If this were true (leaving aside the 2nd Amendment issue for the moment), then what they advocate might be worth discussing.

Sadly, though, their assumptions are not true, and a tragic story from Massachusetts just proves this once again. The Associated Press gives us the basic information:

A man who had recently been denied a gun license fatally shot his 6-year-old son before taking his own life, a Massachusetts prosecutor said Friday.

Understand, this man had already been denied a gun permit. Legally, he should not have been able to get access to a gun to kill his son and to kill himself. By gun grabber logic, this situation could not have happened.

Look, we all want violence to decrease. We all want less people to be injured and killed in this world, but the fact of the matter is that there are people who are willing and even want to hurt other people. And these people don’t care about you or me or anyone else when it comes time to commit their crimes.

It’s not a pleasant way to look at the world or an uplifting way to look at humanity, but it is the truth. Fortunately, the vast majority of people are not like this, but, with seven billion people on the earth, it doesn’t take too many people to wreak havoc on the rest of the populace.

The truth is that the real weapon is not a gun but the human brain. The brain is what allows the person to have horrible intent and to choose something to use as a weapon, whether that weapon is a fist, a club, a knife, a car, a bomb, or a gun. And banning a weapon doesn’t prevent people with evil intent from getting their hands on those weapons.

Unfortunately, with this story from Massachusetts, we have proof, once again, that this is the case.

This Guy Assembles a Rifle Blindfolded in 30 Seconds – Why...

Looking For A Semi-Auto? Check Out This New Rifle