Home Guns Really Want To Save Lives? Then Ban This Instead Of Firearms 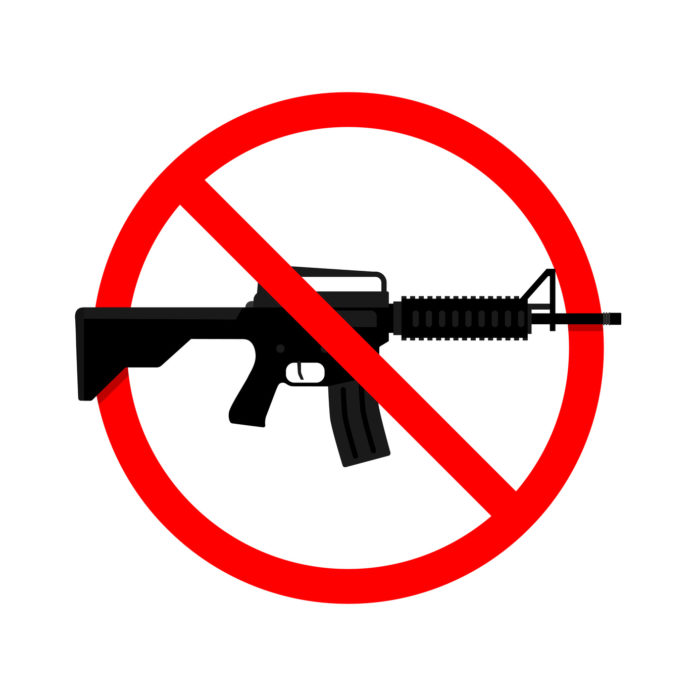 Everytime that I hear someone say that they want to save lives by banning firearms, I have to resist the urge to (figuratively) bite their heads off for making such a ridiculous statement. As if firearms are anything other than tools. As if firearms actually can injure anyone on their own.

By anti-gunner logic, we should ban other things that kill more people than guns. See what Joe Huffman has to say about that:

If you care about saving lives than you should crack down on cigarettes. Cigarettes cause about 480,000 deaths per year, there are far more deaths by cigarettes than there are deaths by guns. And of those 480,000 deaths, about 41,000 of them are from secondhand smoke. So just secondhand smoke alone causes about as much, if not more, deaths than guns.

But, then, you have to ask how many anti-gunners are smokers. A large proportion of the anti-gun entertainment industry are smokers, so it’s pretty unlikely that they are going to want to ban that. And, hey, these are the same folks who can afford to have someone else (their bodyguards) protect them.

So, anti-gun statements could just be another case of it-doesn’t-inconvenience-me-so-I’m-okay-with-it-inconveniencing-you logic that is so common in politics.

But you and I live in the real world and don’t have multi-million dollar film deals to pay for bodyguards to protect us. We have to protect ourselves, and firearms are one of the best ways to do that.

So, feel free to point out the hypocrisy to anti-gunners. If they really cared about saving people’s lives, they would ban all tobacco products, automobiles, processed foods, and pharmaceuticals because all of those things kill a larger number of people each year than firearms.

I doubt they’ll listen to you about it, though, because it would be too inconvenient for them to ban the things that they like. Like cigarettes.

Shotguns For Those On A Tight Budget

Who Really Benefits From Stand Your Ground Laws?

Here Is Why We May Not Want To Lock Guns Away...