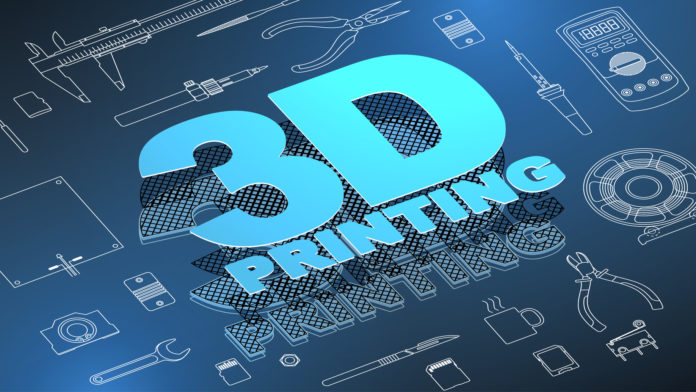 It’s very likely that you’ve heard of “ghost guns.” If you haven’t, the term refers to guns which are manufactured by an individual and are not registered with the government. In other words, the government can’t track them.

Of course, ghost guns give anti-gunners fits because it means that there are guns which are unknown out there. And anti-gunners also hate it that it’s completely legal in the U.S. for an individual to make a firearm for personal use (i.e. not manufactured to be sold).

To support the ghost gun industry, an organization called Defense Distributed makes plans available for 3D printers to make these firearms. (If you’ve been out of the loop, a 3D printer, unlike a regular printer, actually guts out pieces of an item so that a physical 3D object is manufactured using the 3D printer whereas a regular printer only prints a two dimensional image on paper).

Unfortunately, the State Department has been trying to regulate Defense Distributed into irrelevance. In response, Defense Distributed has filed suit against the Federal government for violating 1st Amendment (freedom of speech), 2nd Amendment (right to bear arms), and 5th Amendment (due process, i.e. you have to be convicted of a crime to have your rights restricted). Why do they think they can win? A writer named Tess gives us the details:

In the United States, however, it is legal for citizens to create their own guns, providing they are for personal use only. On this basis, Defense Distributed believes it has not broken any laws and has not enabled Americans to break the law.

The State Department is resisting this legal action saying that ghost gun plans should not be available online because people in other countries where ghost guns are illegal may be able to access them.

Here’s the thing, though, since when are U.S. laws based upon the laws of other nations, and why should our freedom be restricted because another country has ridiculous and immoral laws? That’s like saying that we should not speak out about human rights violations of dictators because it’s illegal in those countries to speak out against those dictators.

Defense Distributed has the moral high ground on this one, and the State Department should simply remove their unconstitutional policy guidelines. End of story.

Why Revolvers Will Never Be Outdated – And One Surprising Reason...