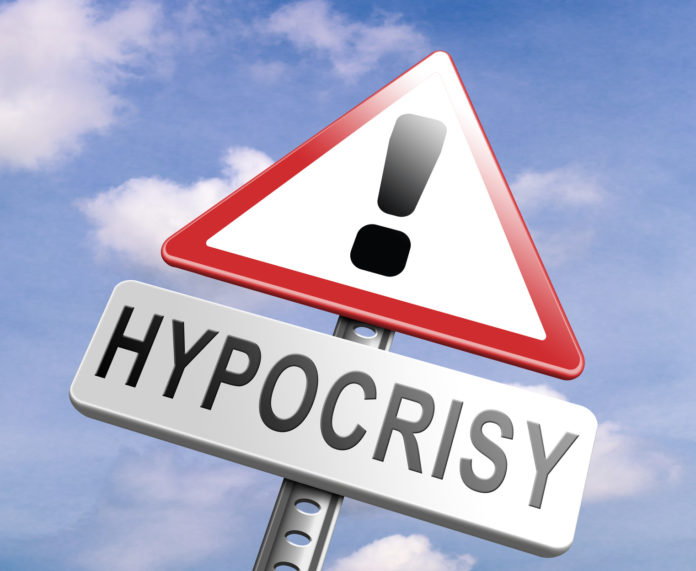 And ludicrous may be the best way to describe what Mississippi state representative Charles Young, Jr. (Democrat) did on the floor of the state House. Geoff Pender and Jimmie E. Gates write,

Democratic state Rep. Charles Young Jr. told his colleagues “let’s grow up,” arguing for the House to amend or kill the bill passed Wednesday. To make his point, he displayed a pistol and his enhanced concealed carry permit. He told House Speaker Philip Gunn that he and others are violating a joint legislative rule that says no one but sworn law enforcement officers can carry a gun in the Capitol or House and Senate chambers.

Young cited legislative Joint Rule 37 and a recent state Supreme Court ruling on a lawsuit against Gunn, saying legislative rules can “supersede state law.” He then told the speaker he didn’t feel safe with lawmakers having concealed weapons in the House and asked they be escorted out.

“Are you asking me to have you escorted out by the sergeant at arms, gentleman?” asked Gunn, who said he was unaware of the joint rule or any other lawmakers who carry weapons — which drew guffaws from House members, many of whom are known to be well-armed.

So, just so you know that you’re not going crazy, this guy really did pull a gun and a concealed carry permit on the state House floor, say that the House rules (which he says are more important than state law) need to be enforced, and then request to be thrown out of the room.

So, he’s calling for gun control while carrying. And he says that the legislature doesn’t have to follow the same rules as apply to everyone else. Does anyone else have a problem with both of these ideas?

It seems pretty clear to me that Young is a hypocrite who doesn’t know how to make a logical argument. He also, apparently, needs to go home, grow up, and learn how the rules apply to everyone, even him even when he doesn’t want them to.

And people wonder about the dumbing down of America… If this is our legislative leadership, then we’re in trouble.