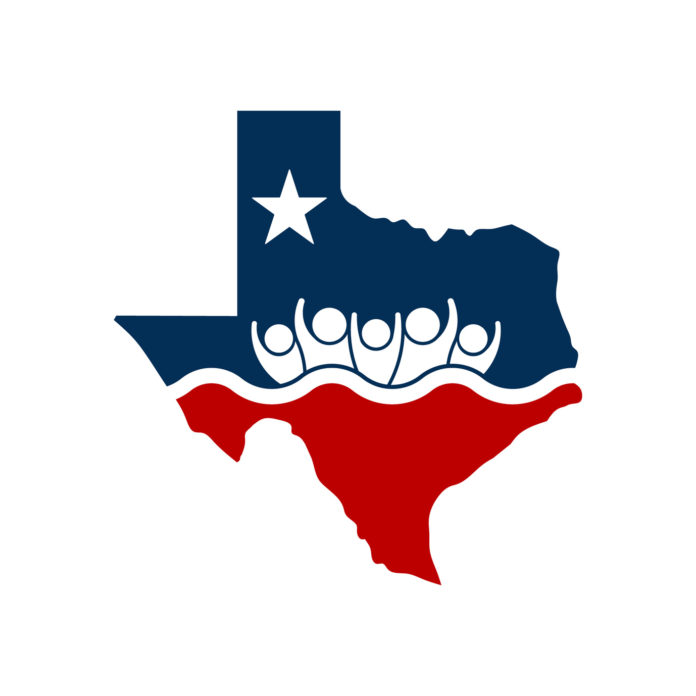 If you were to only see David Hogg as the example of what students are like these days, then you could be forgiven for thinking that kids these days are obnoxious and clueless.

Fortunately, though, there are kids who will restore your faith in the future of America [hat tip to here for the lead]. Sam Dorman writes,

A group of pro-gun Texas students is challenging Parkland survivors in their attempt to push gun control after the Santa Fe High School shooting last month.

The group, called March for Our Rights, sent a letter to Gov. Greg Abbott urging him to consider its pro-Second Amendment viewpoint. The letter came in response to another letter sent to Abbott and signed by organizers of the pro-gun control group March for Our Lives.

The letter, published as a full-page ad in the Houston Chronicle, called for policy change and asked Abbott not to pander to the gun lobby.

Not only did March for Our Rights publish this letter, they’ve also directly addressed Hogg on Twitter, which seems to be one of his main platforms. To a David Hogg tweet which said “(They don’t know it yet) but the young people will win.”, they tweeted back:

Hey we’re a 100% student-led movement. Most of our staff is in high school. We weren’t given millions from PACs and celebrities. We represent students nationwide, including some from Parkland and Santa Fe and we disagree with what you stand for. You do not speak for us.

Yes, March for Our Rights gets it. They seem to understand that gun rights are about people being able to protect themselves from violence and not about causing violence. March for Our Rights understands that the majority of people who own guns are peaceful, law-abiding citizens and that those who commit violence nearly always obtain their firearms illegally.

Yes, David Hogg and his crew are clueless, but, thank God, not everyone of his generation are ignorant about firearms.

Will Your Guns Be Taken Away From You Because You’re Crazy?

2020 Presidential Hopeful Promises To Use Executive Orders To Force Gun...