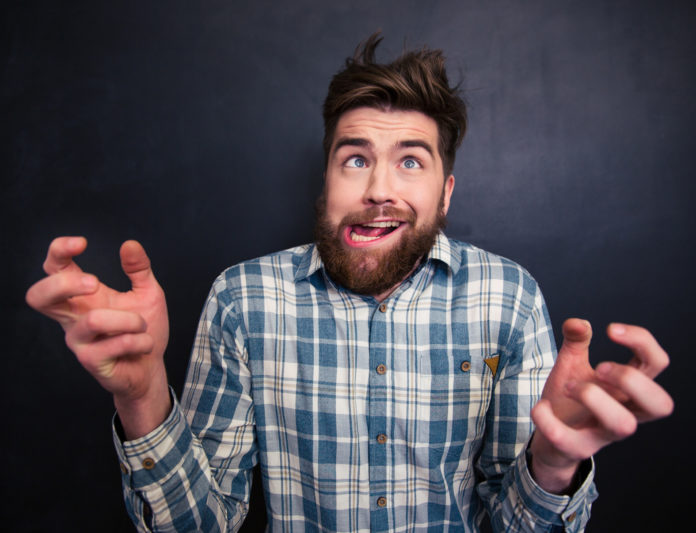 Have you ever met a person that you just wish would shut up? You know, the kind of person who espouses a position that you agree with and then says all kinds of ridiculous things so that, effectively, all they’ve done is make you look bad for supporting that position?

Well, for sane intelligent gun owners, Nicholas Bukoski of Maryland is that idiot who just should have kept his mouth shut (hat tip to here for the lead). Maya Salam writes,

A 19-year-old Maryland man has been indicted on charges that he threatened to kill two high-profile liberal senators –  Bernie Sanders of Vermont and Kamala Harris of California – and to injure marchers at a gun control rally in Washington earlier this year.

The man, Nicholas Bukoski of Anne Arundel County, faces five felony counts: two for the alleged threats against Mr Sanders, an independent, and Ms Harris, a Democrat; and three that charge him with transmitting threats via interstate commerce.

Oh, and this bright boy also sent a text message to his local Police Department that read:

I am intending to send the message that gun control, bomb control, or any other kind of weapons control will not stop attacks, it is an issue of the heart.

My heart is messed up and evil, and part of me wants to see people suffer, goddammit. Anyway, good luck and Godspeed finding my presents. This will be my only message.

While Bukoski is right that gun control won’t work because it’s evil in people’s hearts that is the problem, he didn’t do pro-gunners any favors by making stupid death threats to people. That doesn’t help our cause, and we don’t need this guy.

There are too many sane, rational, and articulate pro-gun people in the world to allow idiots like Bukoski to define our positions in the eyes of those who want to demonize us, and we need to be vigilant against both anti-gunners and these kinds of friends who are worse than enemies.