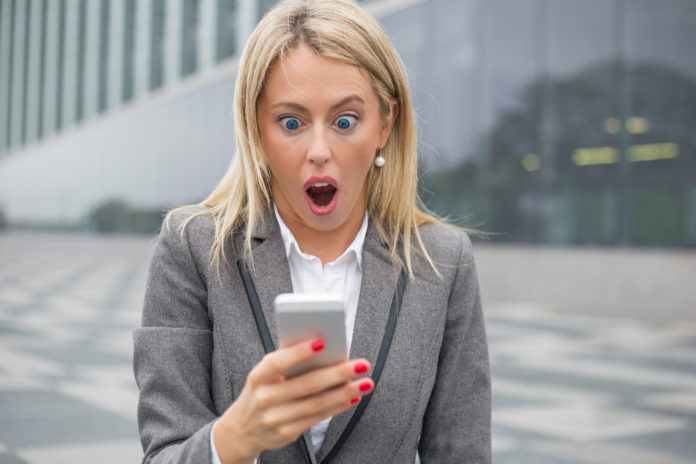 New England has a reputation for being an anti-gun area of the country with areas like Massachusetts, Connecticut, and Rhode Island all listed among the top 10 most anti-gun states in at least one list. It’s rather sad when you think about the history of liberty which had such deep roots in that part of the country at the founding of our nation.

But, maybe, there is hope to be found that parts of New England haven’t forgotten what it is like to be free men and women and to want to have a say in their own lives instead of having a government run it for them (hat tip to here for the lead). Paul Crookston writes,

Delaware legislators are considering new gun control measures, but a town hall meeting Monday showed if they are to be passed, it will be done in the face of passionate opposition.

Most of the 400 people at a bipartisan town hall in Middletown, Del., opposed several new gun control proposals in the state’s General Assembly, the Delaware State Newsreported. Those proposals include bans on so-called assault weapons and bump stocks, measures to prevent the mentally ill and those on the federal terror watchlist from obtaining a gun, and a law preventing adults under the age of 21 from buying rifles.

A Delaware State Senator, Brian Pettyjohn even had the courage to place the blame for mass shootings where they belong: at the feet of those evil people who committed the crimes. Anti-gunner politicians were, no doubt, appalled at this logic.

Of course, an anti-gunner State Senator, Bryan Townsend, thinks that government should somehow prevent problems with solutions that don’t prevent problems. In other words, Townsend thinks that gun control will work when it never has in the past. He and another anti-gun politician were booed at the town hall meeting.

Crookston also wrote, “On Saturday, hundreds had also joined to rally in support of the Second Amendment in the state capital of Dover.”

In other words, at least in Delaware, there are people who understand liberty and the importance of keeping their gun rights. Good for them.

They Seemed To Hate This Carbine. Should You?

Research Shows Schools With Teachers That Carry Are Safer