Home Guns Check Out This New Audacious Goal Of The NRA 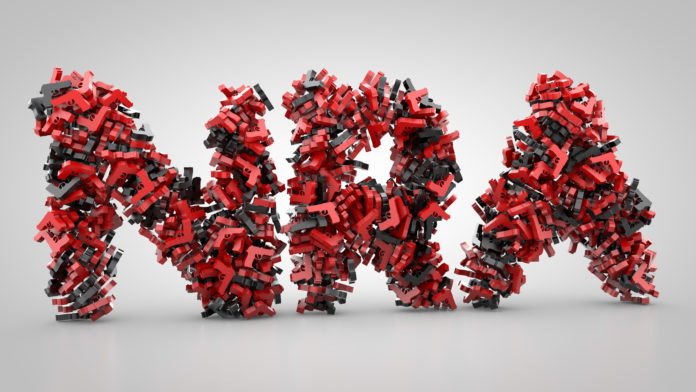 You can’t live in America without knowing who the National Rifle Association is. The NRA are, very simply, a galvanizing force on both sides of the gun control debate. For pro-gun folks, the NRA is a great source of information about proposed legislation and tends to be an effective lobbyist group for pro-gun people. For anti-gunners, the NRA is a very clear target for all of their ignorance-based hatred for guns and gun owners.

So, knowing that anti-gunners hate the NRA, you may get a bit of a chuckle when you think about the NRA’s new goal which is to double their membership from six million to twelve million. Kimberlee Kruesi writes,

“I’m going to break some news tonight. My goal as president of the NRA is very simple, all I want to do is double the membership,” North said in Pocatello, Idaho, while speaking at the state’s Republican Party convention.

The 74-year-old North defended his organization’s work during his 20-minute speech, calling it the nation’s largest “civil rights organization.”

His speech included video testimonials of NRA members sharing why gun rights are important to protect and encouraging the public to visit the organization’s “NRA TV” website rather than using traditional news sources.

Now, considering that the NRA has an overall good track record of supporting gun rights, this is probably a good thing. While the NRA and I aren’t completely on the same page (I am against all gun control other than, if the seller doesn’t want to sell the gun to someone, they don’t have to), I think that a boost to their membership of an additional six million people could have the effect of putting more lobbying pressure on Congress to protect Second Amendment rights, especially in this day and age of shrill, ignorant teenagers leading the fight to make us all helpless victims (David Hogg, I’m looking at you).

And, who knows, with Ollie North at the head of the NRA now, their positions on gun control may turn even more towards my viewpoints, but that is something that only time will tell.

Still, I will admit to finding the NRA’s new goal encouraging for the fight to keep our rights. It will be interesting to see how this all plays out.

Remington Shouldn’t Have To Appeal To The Supreme Court Over Sandy...

Is This A Scary New Trend? Someone Is Booby-Trapping Guns