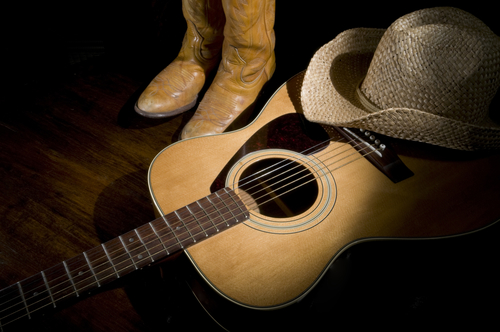 If you’ve been a reader of this blog for any amount of time, you know that we get sick and tired of mainstream media sources being blindly and blatantly anti-gun, and we don’t mind calling them out on it.

Well, another mainstream media outlet has done it again, and, so, we’re calling them out again. The New York Times decided that they wanted to use a music awards show to push their anti-gun agenda. Clay Waters writes about the situation (hat tip to here for the lead):

Perhaps annoyed that “jingoistic” country music is not yet as infested with left-wing promotional politics as other musical and entertainment fields, a major newspaper again used the annual Country Music Association Awards to push gun-control politics onto the industry,

Reporter Elizabeth Harris garnered the front page of the New York Times Arts section for her Saturday piece “Singing About Pain, But Not Its Source — A country awards show may discuss its slain fans, but guns and politics are unlikely topics.”

Of course, this kind of headline just shows how mainstream media gets it completely wrong by blaming the tool (the firearm) for any injuries that occur using one instead of placing the blame where it belongs: the attacker.

New York Times writer Harris is obviously upset about country music not openly advocating for gun control “[w]hile much of the entertainment world has tacked sharply and openly to the left in the last two years.”

Well, here’s an answer for Harris: Maybe country music fans simply want to be entertained and not dragged into a contentious political debate while listening to their favorite music. But that’s probably an idea that hasn’t occurred to her.

The other answer for Harris is, even though country music is emphasizing more gentlemanly rather than macho singers now (her choice of terms), that doesn’t mean that country music fans are stupid enough to think that guns cause injuries without someone firing them.

And maybe country music fans like their music supporting their pro-Second Amendment values, too.

Good for them. Now, if the rest of the entertainment world would get their head out of their collective behinds and support gun rights, too, then Americans might regain some respect for that industry that has been lost.