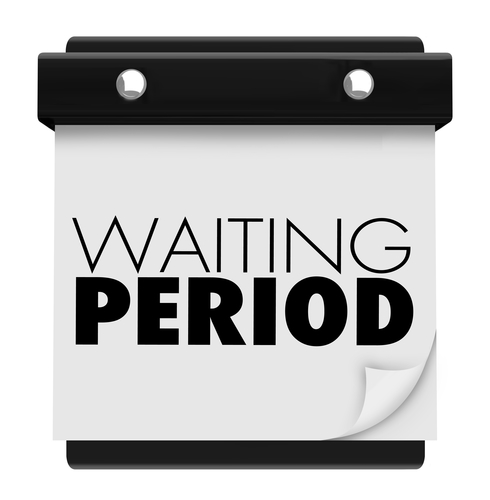 I wish that I didn’t feel the need to tell this story, that people would actually think through the implications and the actual impact of gun control upon the U.S. population. But so many anti-gunners keep talking about the need for gun control, that waiting periods are necessary, that background checks work, that we must keep telling the truth to counteract their lies.

In the case of this particular story, the lie is that waiting periods to purchase firearms will save lives. Sadly, just the opposite is true. Waiting periods kill people.

A New Jersey woman was murdered by her ex-boyfriend on Wednesday as she waited for approval from the state to buy a handgun. In addition to obtaining a restraining order against her ex, Michael Eitel, and installing security cameras in her home, Carol Bowne had applied for a permit to purchase a handgun on April 21.

Police told the (New Jersey) Courier-Post that she had inquired about the application as recently as Monday. “We did not get the fingerprint information yet,” Berlin Township Police Chief Leonard Check told the paper.

Unlike most states, New Jersey’s restrictive gun laws require a permit to purchase a handgun. The permit process can take several months to complete. Bowne’s murder has left her friends and neighbors in shock. “She did absolutely everything she was supposed to,” her coworker Denise Lovallo told the paper. “Do they have enough now to get him?”

When you read this story, you need to ask yourself, “How many of these situations happen that I don’t know about because they aren’t being reported?” Any are too many.

Waiting periods, especially lengthy ones like that in New York, are just one way to get law-abiding citizens to either give up the notion of exercising their Second Amendment rights.

And if law abiding, moral people like you and me don’t exercise our Second Amendment rights, just imagine what the rate of violent crime will be.

So, we must do everything that we can to end gun purchase waiting periods. How many more lives depend on it?