Home Guns To Scare An Intruder, You Can Rack Your Shotgun Or You Can... 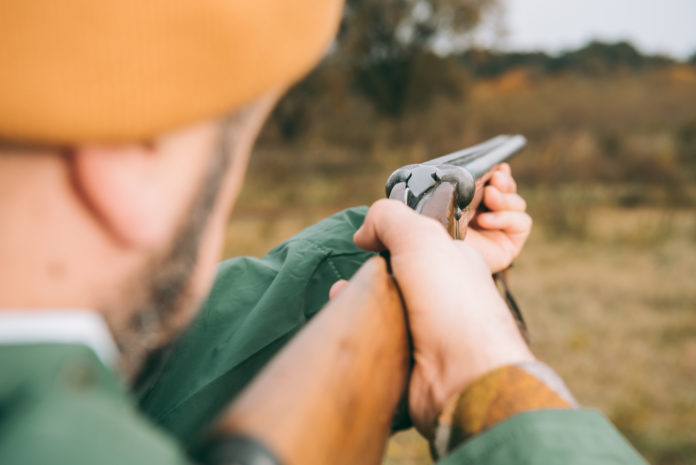 Racking your shotgun can be a very effective way to get people’s attention. People know what that sound means, and even criminals will sit up and take note. They know that a racked shotgun likely means that someone is getting ready to shoot, and they don’t want to be the one getting shot.

Frankly, Joe Biden should have advised his wife to do this instead of firing into the air and risking being arrested.

But there are other ways to scare off an intruder if you don’t have a shotgun. Like closing the bolt of your AR-15. Don’t believe it? Well, you’d have a difficult time convincing a man in Memphis otherwise. Dan Zimmerman writes,

“‘One time I know I scared them off is when I closed the bolt on my AR. It’s a very distinctive sound,’ the homeowner said. Now, he sits on his couch each night, waiting for an intruder who is bold enough to step inside. ‘The police told me, unless they actually get through that door, I cannot use deadly force.’”

Those are the words of a resident of the Raleigh section of Memphis, one of the highest crime rates cities in the nation. Burglars have repeatedly tried to break into the man’s home.

As he states in the video, he’s been staying up at night, parked on his couch, rifle in hand, wearing a plate carrier.

“The body armor weighs 25 pounds. While some may call it extreme, he says “it measures that I am willing to protect my family.”

Senator Chris Murphy [who tweeted that only mass shooters need an AR-15] has not been available to comment.

It’s completely mind boggling for someone to say that this man doesn’t need or deserve to have a firearm to protect his family when it’s obvious that law enforcement hasn’t been able to prevent people from breaking into his house (to be fair, law enforcement can’t be everywhere at one). This is one of the reasons that people need to continue to be allowed to own firearms, and this is why we need to continue to fight for gun rights. 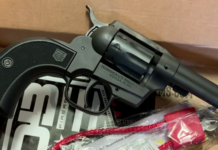 Choosing Your First Concealed Carry Handgun & Holster In 2015 (The...

These Bug Out Bag Blunders Could Cost Your Life