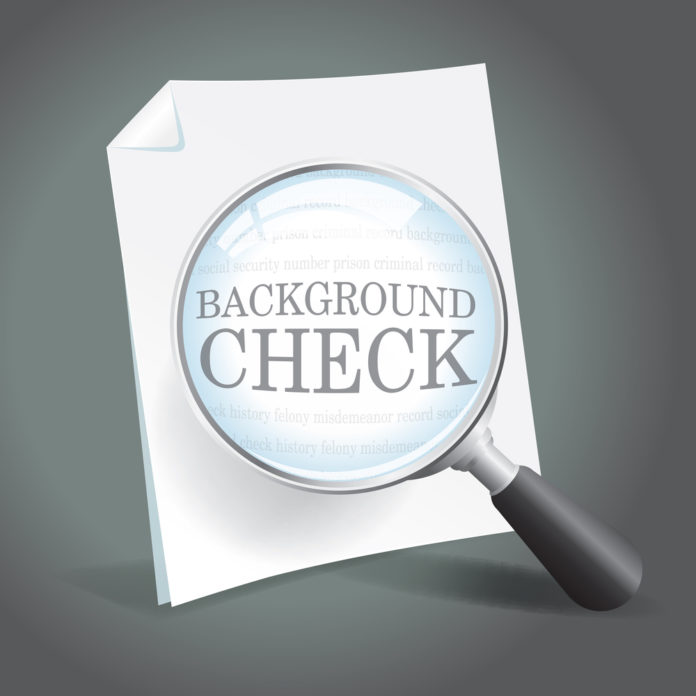 But, out of one gun control “paradise,” the state of Washington, we have a clear example of why background checks of any kind will not prevent criminals from getting their hands on firearms. A story published by the Associated Press tells us that a gun store in Gorst, Washington, reported 98 guns stolen in a break in. The Kitsap County Sherrif’s office said that $11,000 in rewards is being offered for information which would lead to a conviction.

Another store, in Seqium, Washington, reports that 30 guns were stolen. The ATF is investigating both incidents.

There were 128 firearms stolen in just those two thefts, both of which happened within the past month. At this point, no arrests have been made. No one has been convicted. No guns have been recovered.

Basically, those guns are out on the street, and, frankly, it’s pretty unlikely that all of those guns will be recovered in the future. That means that someone (probably more than one person) already has their hands on nearly 130 firearms without a background check.

Tell me again how background checks are going to keep firearms out of the hands of criminals.

This is the insane thing that anti-gunners won’t acknowledge: background checks don’t prevent gun violence. They don’t prevent someone from getting their hands on a firearm. There is always someone willing to obtain a firearm by some other method regardless of whether it is legal or not.

And I shouldn’t have to point this out, but, to be clear, the fact that these firearms were stolen means that anyone who has one of these firearms is in possession of stolen property, so they would (generally speaking) already be criminals. Background checks didn’t prevent that from happening.

So, the next time that your anti-gunner neighbor wants to argue that stricter background checks will prevent guns falling into the hands of people that shouldn’t have them, point them towards this article. Reality shows that background checks don’t work. The burden of proof is on anti-gunners to show that they can do something different with it that can make it do anything of use. So far, though, they haven’t given any of that proof.

How Even PETITE Women Can Conceal Carry Big Guns Without Belts,...