Home Guns Woman Turns in Husband’s Guns to Police, Gets Surprise of Her Life 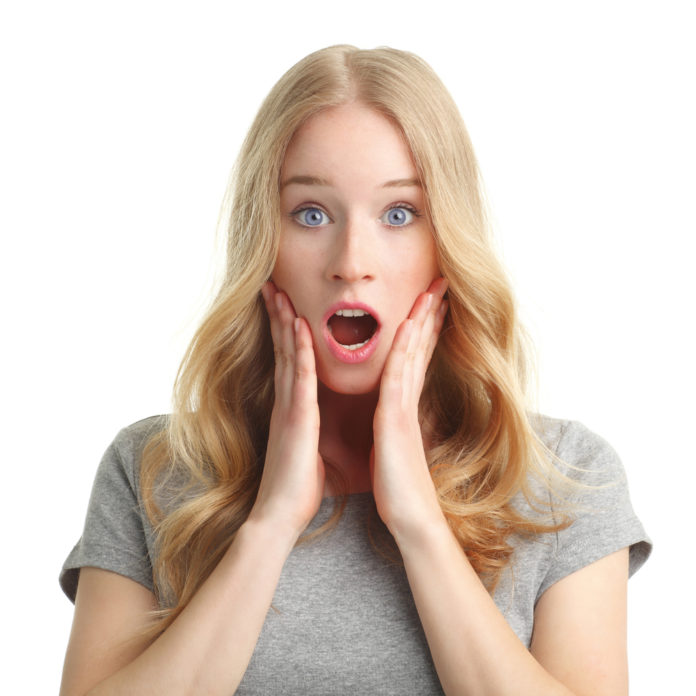 Sadly, some people do things out of spite. They go out of their way to be mean to other people (or a specific other person). And sometimes those spiteful actions come back to bite them.

Take the case of Courtney Irby. Sadly, she and her husband, Joseph, are going through a nasty divorce. In this case, it’s not just cruel words shouted at each other. It’s gotten into property damage and theft. Specifically, her estranged husband’s guns. Sasha Ingber writes,

A Florida prosecutor is deciding whether to pursue charges against a woman who turned in her husband’s guns to local police while he was in jail on a domestic violence charge.

On June 14, Courtney Irby left a divorce proceeding in Polk County, according to local media. In the parking lot, her estranged husband allegedly rammed his car into her vehicle and ran her off the road. Joseph Irby, 35, was arrested on a domestic violence aggravated battery charge and released on $10,000 bail the next day.

While he was in custody, Courtney Irby, 32, allegedly broke into his home and left with his assault rifle and handgun. Then she turned them in to the Lakeland Police Department.

“So you are telling me you committed armed burglary?” a police officer asked her, according to local media reports citing a police affidavit.

Police arrested her and charged her with two counts of grand theft of a firearm and one count of armed burglary. She spent six days in jail and got out on $7,000 bond last Thursday.

It’s sad that the Irby’s are going through a difficult situation, but stealing someone’s guns is going too far. Her family says that Courtney Irby did it for fear of safety for her kids, and that may be a legitimate concern. But her way of handling the situation doesn’t justify her theft, and, fortunately, her local law enforcement officers recognize that what she did is wrong.

As Polk County Sheriff’s Office spokesman, Brian Bruchy said, “We really don’t have authority to take firearms from people unless they are surrendered or there is a court order.”

At this time, we do not know if local law enforcement has returned Joseph Irby’s guns to him.

Want Your Kids To Know The Truth About Guns? Don’t Send...

PROOF: It’s Not About Saving Lives For Anti-2A Politicians