Home Guns Is Wal-Mart About To Become The Next Dick’s Sporting Goods? 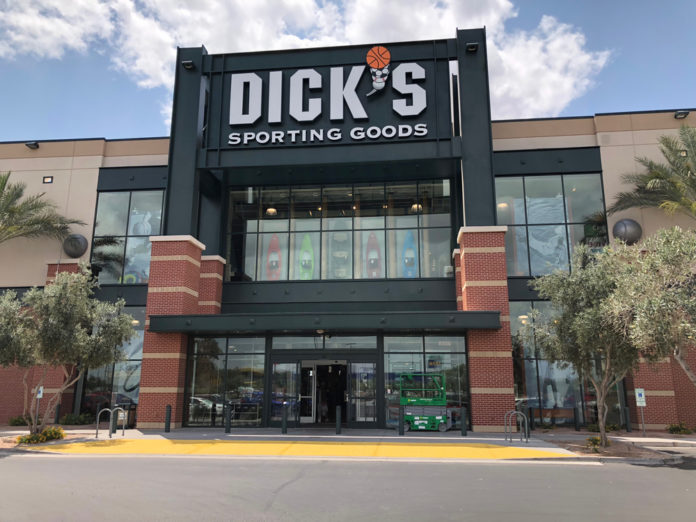 Well, it seems that anti-gunners may have won a victory in New Mexico. Two new gun control laws went into effect on July 1st of this year (2019), and Wal-Mart’s response was to stop selling firearms in their locations in that state.

An article at the NRA’s America’s First Freedom site gives us the sad details:

On July 22, Wal-Mart stores in New Mexico will cease all firearms sales in the state due to new gun laws that went into effect in July requiring background checks on sales of nearly all firearms.

Tiffany Wilson, director of communications for Wal-Mart Stores Inc., said “the new law would require Walmart associates to handle and potentially store handguns and modern sporting rifles, which are types of firearms that Walmart does not sell and associates are not trained to handle or render safe,” according to a local news report.

She noted that Wal-Mart outlets in New Mexico cater “to hunters and sporting clay enthusiasts” and do “not sell modern sporting rifles such as the AR-15.”

Now, what is odd about Wal-Mart’s statement about this situation is that the article from the NRA also mentions that local media says that background checks by businesses (such as Wal-Mart) were already in place, and the new background check mandated by the law is to require them for private party sales including gun shows.

In other words, we may not be getting the real reason behind Wal-Mart’s decision to stop carrying firearms which makes you wonder what else is going on with the retail giant. It’s hard to imagine that they aren’t aware of the big drop in sales that Dick’s Sporting Goods experienced when they made that decision. Shareholders are unlikely to be happy with the result of Wal-Mart’s decision because they are likely to experience a big sales slump when this happens later this month.

So, we’ll see if Wal-Mart changes their tune and decides to sell firearms again when they have to answer to shareholders to get sales back up.

Campus Carry: What The Left Is Really Afraid Of