Home Guns Is Your Child’s Pediatrician Trying To Take Away Your Guns? 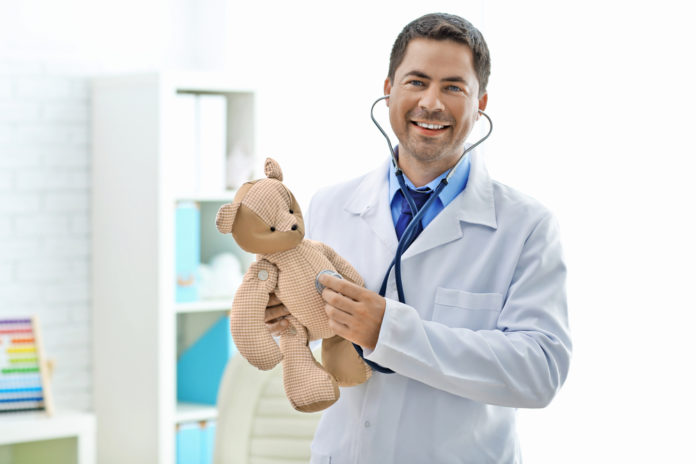 You may have heard about the controversial actions taken by some states in which those states are using doctors to further a gun control agenda (we’ve talked about this before here). What you may not know is that some pediatricians, apart from coercion by the state, are trying to find ways to take away gun rights from U.S. citizens.

How are they doing this? By using bad data (or, at least, misinterpreted data) to produce flawed studies with inaccurate conclusions (in an area which they often know little-to-nothing about, their area of specialty being medicine, not sociology or gun crime). Now, to make this situation worse, because they are doctors and the conclusions match the narrative that the mainstream media wants to put forth, this study is leading to those faulty conclusions getting lots of media attraction and influence.

A perfect storm for misleading a media-saturated and, too often, gullible populace.

So, what are the details on the deception that some pediatricians are trying to push on people? Our friends at gunfacts.info give us the details:

After reading a recent study published in Pediatrics, I would caution parents about allowing a member pediatrician to treat their child. Looks risky.

That may be an unfair jab, but once again we see doctors – too often funded by activist groups – doing criminology research and producing deformed analytical offspring. Worse yet, many in the media picked up on the inaccurate conclusions to pen woefully inaccurate headlines:

CNN: Children in states with strict gun laws are less likely to die

None of which was (a) what the study said and (b) any reflection of reality outside the alleged minds of news editors.

So, how did this study go off the rails so badly? Again, from that same article:

1. It uses a measure of gun control strictness that everyone agrees is completely arbitrary.

2. [It] includes children up to age 21, including your garden variety street gang member.

Now, you don’t have to be a genius to realize that if you include a 20 year old gang member in pediatric shooting statistics, then the average American is going to interpret the conclusion to mean that three year old children are getting shot at a horrific rate which couldn’t be further from the truth.

So, in case you’re wondering, the groups that sponsored this flawed study and reporting on it are Children’s National Health System, Washington, District of Columbia; Department of Pediatrics, School of Medicine and Health Sciences, The George Washington University, Washington, District of Columbia, and Pediatrics, Rockville, Maryland. If your child’s pediatrician has connections to any of these organizations, I would be careful what you say around that pediatrician until you can change doctors. It’s hard to say what other inappropriate measures that they will take to try to limit your guns rights.