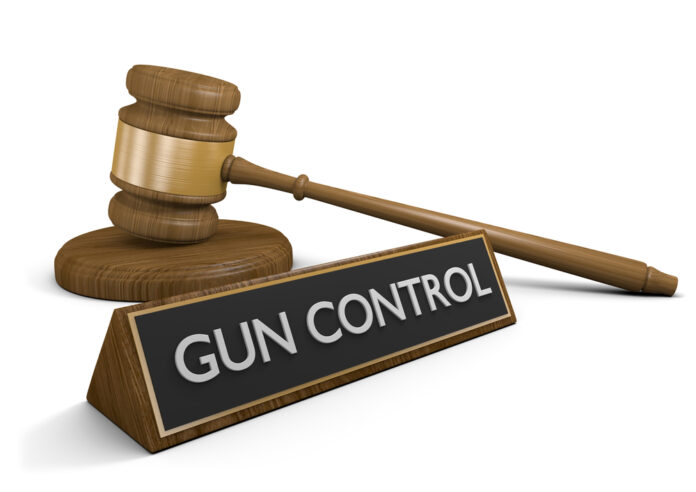 The headline above should make pretty clear to new readers of this site as to what our position is on gun control laws. We oppose them. Completely.

Why? Well, because, historically speaking, gun control laws are always put into place before the people are horribly opporessed by their government. And, so, it shouldn’t come as any surprise that “common sense gun laws” are, at best, an early step in the process and, more commonly, are simply code for “take their guns.”

But don’t just take my word for it. Mike Maharrey of The Tenth Amendment Center writes, “Common sense gun control is a trojan horse for ushering in the complete disarmament of the general population. So, says José Niño, a long-time gun-rights activist and political thinker from Venezuela.”

Now, Niño should know about the horrors of gun control. Venezuela has had horrible gun control laws for years, and he’s been following what has been happening there since he moved out of that country at a young age. (By the way, in case you’re wondering, homicide rates in Venezuela increased after private gun ownership was banned.)

The fact of the matter is that the term “common sense gun control” is nothing more than a marketing term that will be interpreted in all kinds of ways. After all, is there really a definition of what “common sense” is when applied to gun laws? I would define common sense gun laws as allowing everyone to be armed so that criminals and oppressive governments will tread cautiously because any person that they encounter has the possibility of shooting back.

So, when we hear about common sense gun control, we need to push back against this idea.

And if you want to hear Mike Maharrey’s interview with José Niño, you can watch it here:

The Simple Reason That Gun Control FAILS To Protect Victims Of...