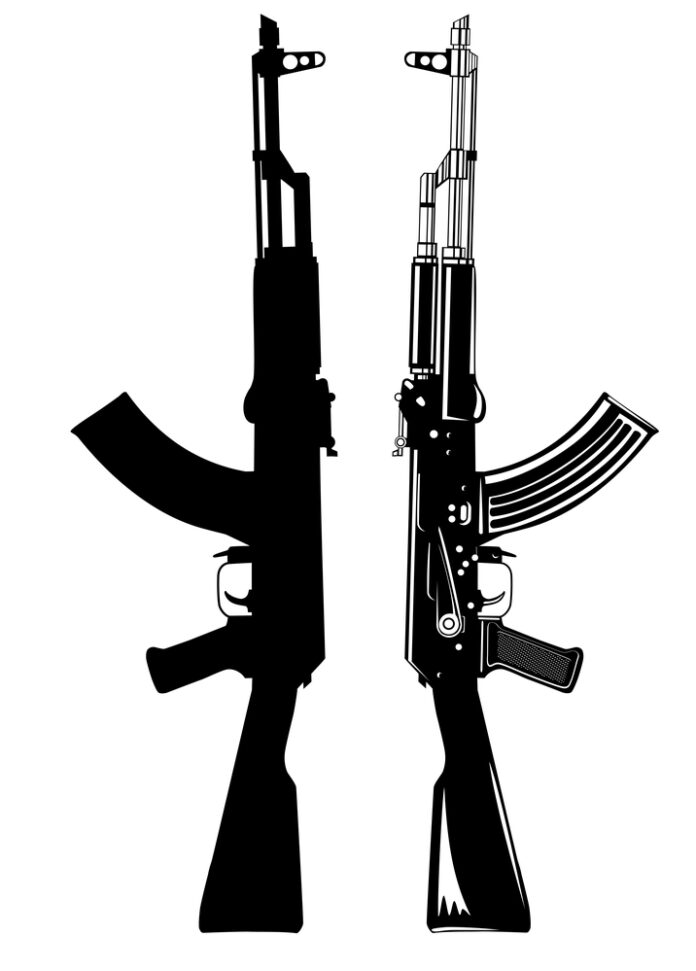 As we get closer to the 2020 Presidential elections, the anti-gun proclamations coming from the Democratic Party are getting more and more shrill and hysterical.

But they’re finally getting honest, too, which is a nice change of pace when you’re used to hearing Orwellian doublespeak and outright lies from them.

Think that we’re the ones being hysterical when we say that anti-gunner politicians want to take our guns? You couldn’t be more wrong. Brandon Carter writes,

Quoting the candidate’s past comment about selling back AR-15s and AK-47s, moderator David Muir asked O’Rourke: “Are you proposing taking away their guns? And how would this work?”

Here’s more of what he said:

When we see that being used against children, and in Odessa, I met the mother of a 15-year-old girl who was shot by an AR-15, and that mother watched her bleed to death over the course of an hour because so many other people were shot by that AR-15 in Odessa and Midland, there weren’t enough ambulances to get to them in time. Hell, yes, we’re going to take your AR-15, your AK-47. We’re not going to allow it to be used against our fellow Americans anymore.”

Now, if we could just get O’Rourke to do something about the all of the people who vote Democrat in cities controlled by Democrats (like Chicago and Baltimore) who make up the overwhelming majority of gun crimes in America to give up their guns like O’Rourke wants.

Fat chance of that.

So, O’Rourke, like all of the other anti-gun nutcases blathering about gun violence during this election season, places the blame for gun violence on something that doesn’t do anything by itself (guns) instead of holding individuals accountable for their evil actions.

Ridiculous. But it’s the circus full of clowns that this election is shaping up to be. The campaigns are only going to get worse from here.

The Gun Control Spin Machine Even Tries To Use Incidents That...

So, You Think That Banning ‘High Capacity’ Magazines Will Help?

Why Is Everytown Pushing Healthcare Instead Of Gun Control?