Home Guns Why Red Flag Laws Can Never Be “Acceptable” 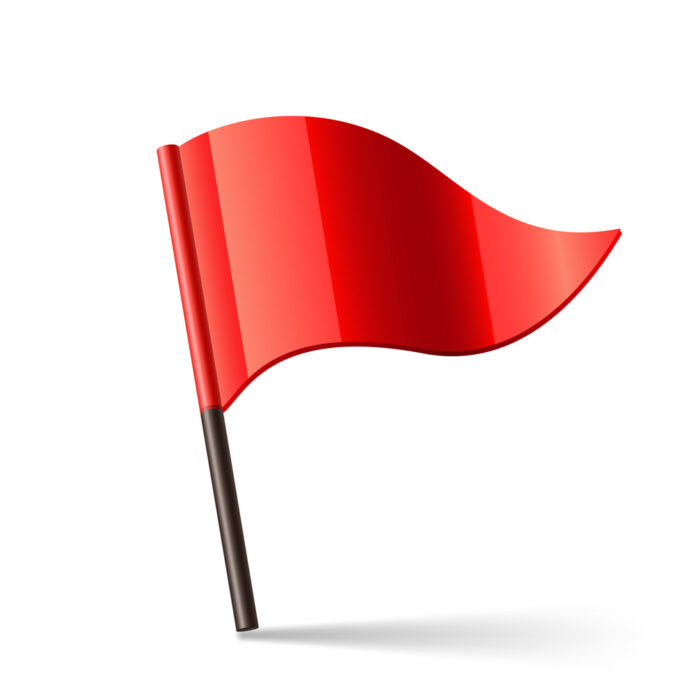 Red Flag laws are unacceptable. I’ll even go so far as to say that they go beyond unacceptable and that they are wrong and outright evil.

Now, that may seem like an extreme position to take on the issue (and anti-gunners would have you believe that any opposition to red flag laws is evil and irrational), but it doesn’t take long to see this truth if you take a few moments to think about the issue.

The simple reason that red flag laws are evil is that they violate your right to due process. In other words, they allow government to trample you and your rights without you being able to prevent it. Ryan Frasor writes,

by their very nature, [red flag laws] are the antithesis of due process. They require guns to be taken and constitutional rights to be deprived by the government before anything that resembles an adjudicative process kicks in.

There is no way to preemptively confiscate someone’s private property or deny constitutional rights based on a mere accusation while protecting meaningful due process.

Of the 17 states that have already passed “red flag” gun confiscation laws, none provide for pre-seizure due process.

In fact, even policy makers in Ohio, who initially supported the concept of “red flag,” found the actual process of drafting one in response to the Dayton shooting to be “unworkable.”

In every state that has a “red flag” law, the subject may only challenge the issuance of the order and beg for their rights and their guns back after seizure of the firearms has occurred and after the initial ex parte (one-sided) order is issued against them.

This is not adequate due process; rather, it should be a fatal flaw for any policy expert who claims to support the Constitution.

So what you have with red flag laws is a situation in which your guns can be taken (typically because an anti-gunner reports you as unsafe because they don’t like your private gun ownership), and then you have to pay upwards of $100,000 – $150,000 in legal fees for the possibility of getting your firearms back.

And all this happens even though you’ve done nothing wrong.

So, yes, red flag laws are evil. They prevent someone from exercising their Constitutional right to keep and bear arms, and they also can prevent a person from having access to their firearms for self-protection (just imagine a criminal calling in a red flag “tip” to get guns taken away so that they can break into a house to steal or assault someone without risking being shot. It will happen). And this is why we must oppose all red flag laws without exception.