Home Guns You’ll Laugh When You See What Anti-Gunners Are Celebrating In A Gun... 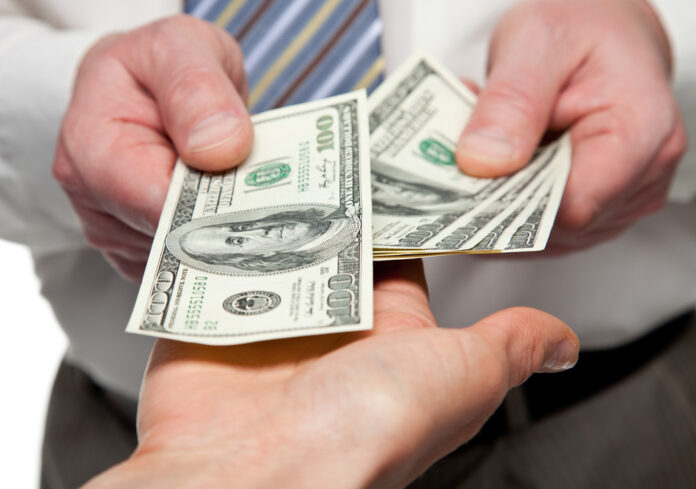 Sometimes you have to shake your head at the foolishness of some people. Sometimes you have have to outright laugh. Where I live, folks may even say, “Bless their heart!” when they see people do certain things because, often, that is code in polite company for “They’re so stupid.”

Well, this won’t be a surprise to most people who read this, but anti-gunners recently had another “Bless their heart!” moment, and, yes, you may even laugh out loud about this (hat tip to here for the lead). Jim Phillips gives us the details:

About 40 weapons were collected during a “Groceries for Guns” program Saturday at the Pilgrim United Church in New Bedford [Massachusetts].

Police Chief Joseph Cordeiro says the haul included 18 guns and 22 BB and pellet guns, some of which looked like the real thing.

“I’m always concerned about the BB and pellet guns because they look so realistic,” said Cordeiro. “Many times guns of this type are used in robberies, so its good to get them off the street.”

People who brought in guns were given gift cards from Market Basket and Domino’s Pizza.

Now, I get that the police chief may be excited that there are fewer pellet guns to be used for robbing people, but it’s simply laughable for someone to think that buying back BB and pellet guns (which made up more than half of the “weapons” bought back) is going to make any kind of meaningful difference on gun violence statistics.

Think about it. Yes, you occasionally hear about a kid getting a welt because their friend accidentally shot them with their BB gun, and I’m not suggesting that kids (who are the people who use BB guns the most) shouldn’t be careful with those weapons. But the fact of the matter is that you simply don’t hear about people getting killed with BB guns, and you certainly don’t hear about gun violence using BB or pellet guns.

So, was this a successful gun buyback? Because gun buybacks are sold to the public as a solution to gun violence, the only answer can be “No!” because the majority of the guns they brought in wouldn’t be used for gun violence anyway.

So, when I read this story, yes, I thought, “Bless their heart!”

Report: What Increases The Number Of Mass Shootings? Irresponsible Media