Home Guns If Gun Control Works, Why Are Homicides Up In LA? 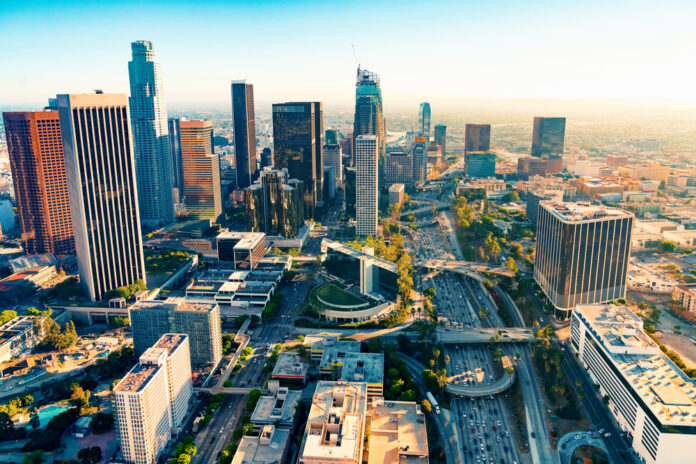 Gun control is a complete failure.

Now, say that to any anti-gunner, and they’ll tell you that of course gun control works, that it’s obvious that it works, that it just makes sense that fewer guns outside of stores means less gun violence. It’s all so clear, right?

Take Los Angeles, for example. LA is one of the biggest cities in the country, and, obviously, one of the biggest cities in California, a gun control Mecca. Gun control has been strict in LA for years, so you would think that murder statistics would show a decrease in the number of homicides. But that just isn’t the case (hat tip to here for the lead). Sean P. Thomas writes,

Unless the trend increases, Downtown will likely end below the stats from 2017, when 21 people were killed. Over the past 12 months, 18 people have been killed in Downtown.

Downtown is still below the 16 homicides committed through October 2017, but Central Division Capt. Timothy Harrelson said that while the homicides are concerning, there isn’t any pattern that explains the increase.

“We don’t have a serial killer out there,” Harrelson said. “We have people getting into arguments and getting into fights. People having issues with narcotic sales and transactions.”

So, the police have no specific person or situation causing the increase in homicides over the past month? Maybe that’s because the problem is human nature and not some specific type of weapon.

But that would make too much sense for an anti-gunner to understand.

The sad part is that this situation in LA isn’t an isolated situation. Look at the U.K. and other parts of the world. Review history. Anyone with a shred of objectivity will quickly understand that gun control doesn’t fix the violence problem because guns aren’t the real problem.

And, so, the answer to the question posted in the headline of this post is, “Gun control doesn’t work. End of question.” 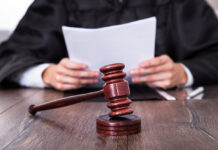 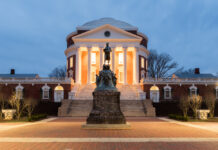 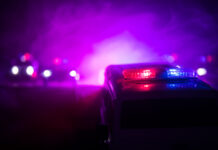 Man Shows How This WORKS EVEN IN Anti-2A Cities

My new favorite pocket knife that Navy SEALS love too...

Gun Vs. Machete? LA Man Finds Out The Answer The Hard...

Would You Use This BEAST For Hunting?