Home Guns Revealed: Who Is Really Behind The Virginia Gun Control Push 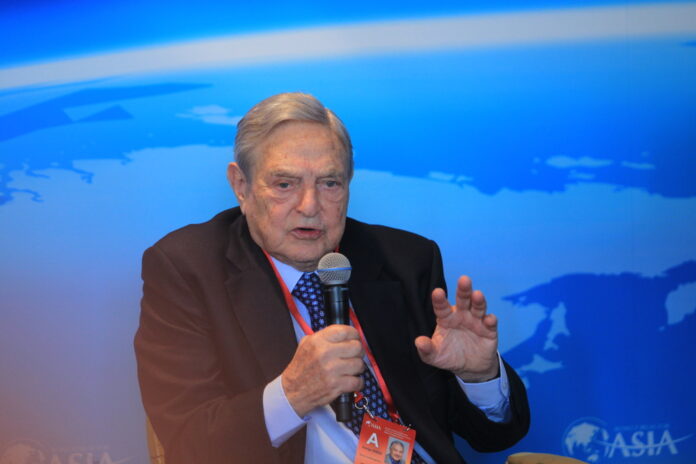 If you were surprised about how quickly the gun control push came on in Virginia, you won’t be once you know about who is actually behind it all.

If you’ve been a close follower of politics for any amount of time, then you know that George Soros is a huge backer of politically liberal causes such as Hillary Clinton’s failed 2016 Presidential campaign. What you may not know is that he has his hand in many other pots to try to reshape America. And one of those pots is Virginia. Fred Lucas writes,

Left-wing billionaire George Soros began bankrolling the campaigns of local prosecutors across the country in 2016 and has continued to have success in electing liberals, often in larger cities. Of these three in Virginia, Soros reportedly was involved only in the campaigns in Fairfax and Arlington counties.

Until now, much of the electoral success of progressive prosecutors has come in major metropolitan areas. The Virginia wins marked a shift to the suburbs.

Fairfax County is one of the largest jurisdictions in the United States, Descano noted.

“People of Fairfax County deserve a criminal justice system that preserves their values and what they need today, not in the mid-’60s,” Descano said, after noting the county has had only two long-serving prosecutors in the past five decades.

“And, also, it’s important to realize that as part of this great progressive-prosecutor movement, we’ve seen that take hold in the big, urban cities—Philadelphia, Chicago, L.A.,” he said. “But, if it’s really going to thrive and survive, it needs to move out of the cities and into the suburban jurisdictions.”

Translation: We want to force our progressive anti-gun policies which have failed in the cities on to everyone else in the country.

By doing this, Soros is making it clear that he’s not just interested in the national level of politics. No, he wants to force his scary anti-gun policies on everyone everywhere. And that’s another reason why Virginia is experiencing the #VAGunRightsRebellion.

These 5 Companies Just Told Gun-Grabbers to Shove It – See...