Home Guns Unbelievable! The Mainstream Media Is Trying To Ignore This Texas Shooting 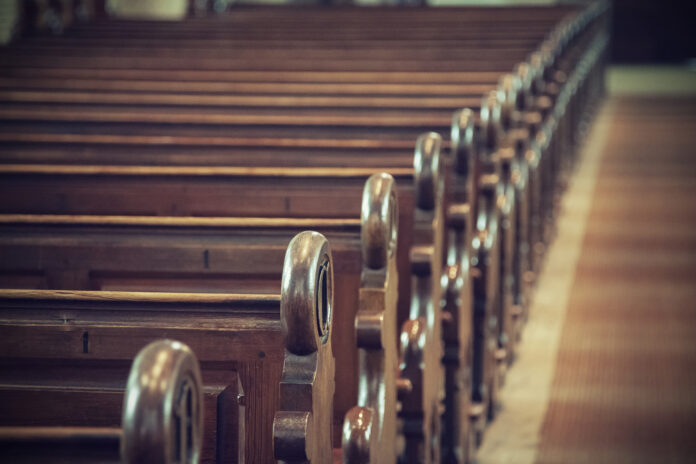 A tragic shooting happened recently in the town of White Settlement, Texas. That, while tragic, is not in-and-of-itself necessarily national news.

The fact that the shooting was almost a mass shooting should have made it news. But it didn’t.

Why not? Possibly partly because not enough people died to qualify the shooting as a “mass shooting” (the FBI currently defines a mass shooting as “four or more murdered during an event with no “cooling-off period” between the murders.” Two people, other than the would-be mass shooter, were killed in the incident.).

But let’s be honest here: The real reason that you aren’t likely to ever hear about this shooting in the mainstream media is that it doesn’t fit their preferred anti-gun narrative. Why? Because a good guy with a one ended the shooting with a single shot. Ryan Ledendecker writes,

On Sunday, during what would otherwise likely be a quiet worship service at the West Freeway Church of Christ in White Settlement, Texas, an armed gunman entered the church and after talking to a man for several minutes in the corner, pulled out a shotgun and opened fire.

The gunman, as was witnessed in recorded video of the entire incident, barely managed to get off more than a few rounds before an armed security guard standing 50 feet away from the shooter drew his pistol and fired a single shot, instantly killing the gunman with what appeared to be a perfectly placed head shot.

Late Sunday night, reports began to emerge via social media that the hero who managed to severely mitigate the loss of life inside the church by quickly killing the gunman is reportedly identified as a local man by the name of Jack Wilson, who also happens to reportedly be a long-time, certified firearms instructor.

“Seeing posts starting to come in that the hero who stopped the Texas church shooter is Jack Wilson, the owner of On Target Shooting Academy. From ~50ft he drew his weapon under pressure and fired one shot to the terrorist’s swiftly moving head in just 2 seconds. Hero,” a tweet posted by Caleb Hill with a picture of the reported security guard.

So, even though Jack Wilson is a hero, most of America will never hear about his heroism. It’s tragic and wrong.

But this is part of our fight as pro-gun people: to tell the truth in the face of misrepresentation and lies from anti-gunners.

Thank God that Jack Wilson was in that church on Sunday, and thank God that he was able to be armed. Otherwise, you would have been hearing about this shooting from the mainstream media because of the dramatically higher number of deaths.

Church Holds Gun Control Meeting – Try Not to Laugh When...