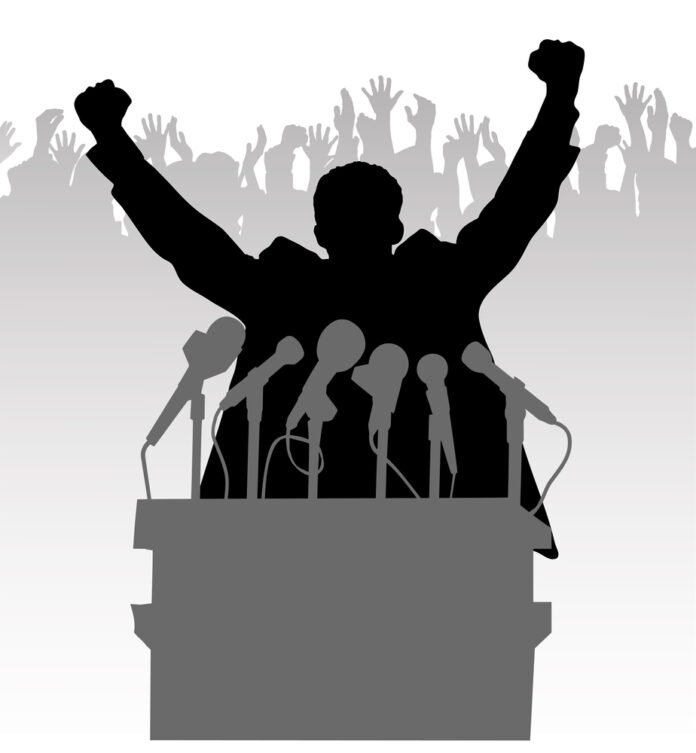 I’ve had my criticisms of the NRA in recent months, specifically in reference to them being late to the game in defending gun owners in Virginia from Governor Ralph Northam and his anti-gun cronies in Richmond and for them signalling a willingness to compromise on gun control. Totally unacceptable.

But, having said that, maybe they are learning a bit from the #VAGunRightsRebellion and not taking the political climate in such a laid back manner. Paul Bedard writes,

[People at Friends of the NRA meetings] recognize that President Trump won by a hair over Hillary Clinton in 2016 when she advocated a new “assault weapons ban.” And they are fearful that if the NRA doesn’t wake up gun owners, complacency will take over as it did in the 2019 Virginia state elections that delivered the General Assembly to Democrats who immediately OK’d gun control laws.

“Every time we have a pro-gun president, it’s easy to think, OK, there’s nothing to worry about,” said [NRA FIrst Vice President Charles] Cotton.

But the Virginia vote “has been the biggest wake-up call for the whole country that I’ve ever seen,” he added, laying out the NRA’s 2020 agenda.

Not only have state liberals pushed through several gun control efforts, but on Friday, they are taking up a ban on “assault weapons” and large magazines that even some Democrats oppose. The ban’s sponsor, Democratic Virginia Del. Mark Levine, has been criticized for being ignorant on guns and how they work, claiming the difference between hunting and sporting guns is how “you hold them.”

Back in 2016, the NRA endorsed Trump and will again this year. “Trump is in the White House because of what we did in 2016,” said Cotton, who promised to roll out a large “ground game” to help the president this year.

With all 2020 Democrats vowing to ban or control guns, Cotton said that the political gulf in the United States has never been greater.

“If Bernie [Sanders] is the candidate, if any of his ilk are the candidate, for the first time in my life, there will be the biggest gulf on the future of the country based upon a single presidential election,” he said. Ditto for Michael Bloomberg, who funds anti-gun groups.

It’s good to see the NRA taking this situation seriously, but that doesn’t mean that we can be complacent. There is still much work to do to prevent Northam and company from ramming their crazy gun control laws down our throats and there is the upcoming election to work with.

2020 is shaping up to be a busy year for gun rights advocates, so let’s get to it.