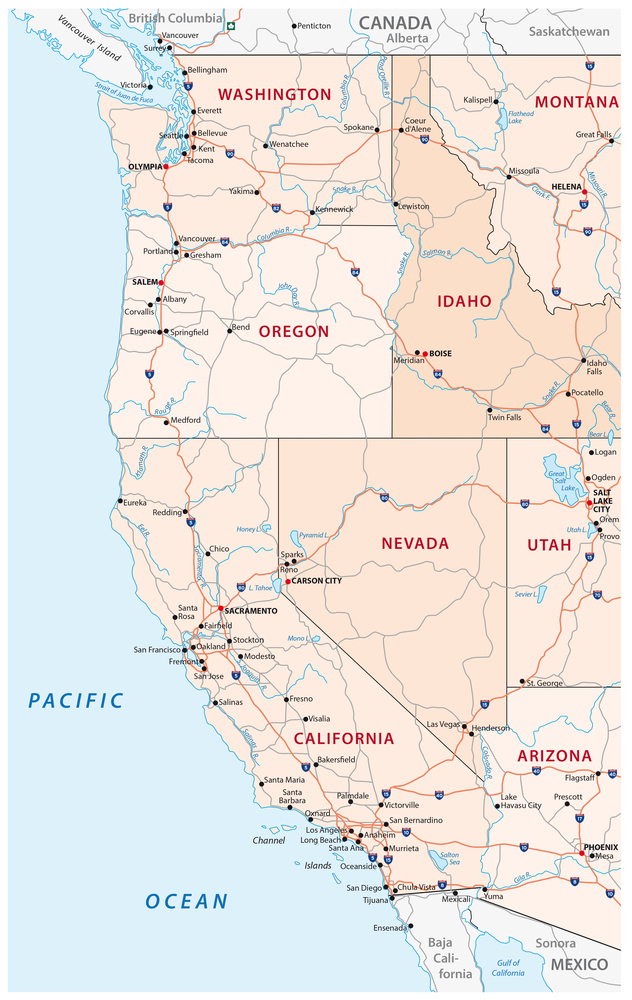 The West Coast of the United States has a reputation as a politically left stronghold. Because of that, traditionally policy positions of the left, like abortion and gun control, are commonplace. Really, if you want your Constitutional rights, the West Coast is not one of the better places, in general, to live.

But a vote last month (February 2020) in one of the West Coast states on a typical gun control policy failed. Of course, that’s a huge surprise and a huge win for gun owners in that state. Drew Mikkelsen gives us the details:

Bills that would have limited how many rounds can be stored in gun magazines and what guns can be sold did not pass in Olympia.

Neither bill was approved before Wednesday’s 5 p.m. deadline.

Lawmakers knew earlier this month the proposed ban on firearms defined as assault weapons did not have the votes to proceed.

The high-capacity limit bill passed out of House and Senate committees but never came up on the floor for debate.

Republicans opposed to the bill filed an unusually high number of amendments on the bill, meaning debate could last a day or more, according to Democratic staffers.

Aberdeen Republican Rep. Jim Walsh, who submitted six amendments, was asked if the long list of amendments was a political ploy to prevent debate.

“That’s part of it,” said Walsh. “But it’s also a very bad policy and we believe our amendments are essential to highlighting the problems.”

Mikklesen also noted that a “bill to require background checks to purchase ammunition also did not pass.”

Will This Give Gun Owners Some Relief In This Anti-Gun State?