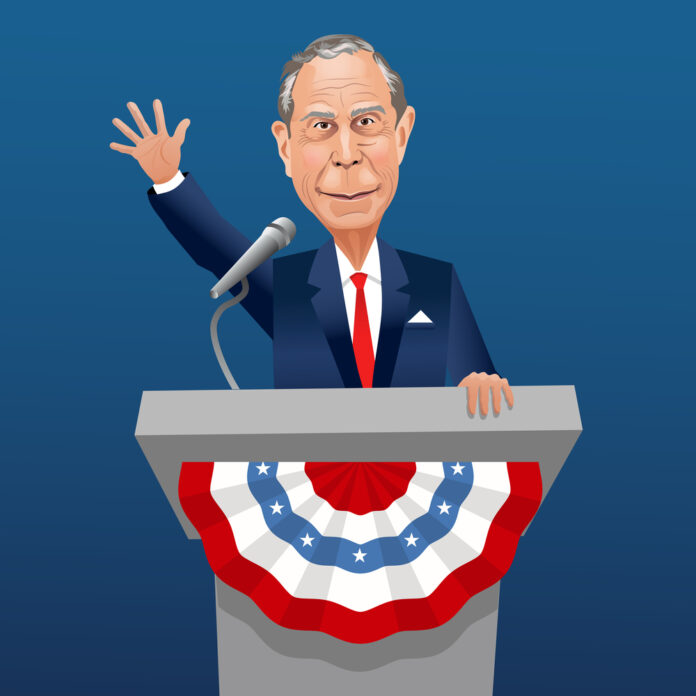 I’m so sick of anti-gunners lying to make their case. If their cause was actually righteous, if they were actually on the side of truth and decency, wouldn’t the data actually back up their claims?

But anti-gunners keep lying about what gun statistics actually are telling us when you look at them in context.

So, it shouldn’t be a surprise when those lies come from someone like Michael Bloomberg, a rabid anti-gunner and founder of Moms Demand Action and Everytown for Gun Safety. AWR Hawkins writes about some of the lies that Bloomberg tells in his recent Presidential campaign ads:

Democrat presidential hopeful Michael Bloomberg claims 2,900 children are killed with guns each year without clarifying that roughly 1,400 of those deaths are 18- to 19-year-olds.

In other words, anyone under the age of 20 is counted as a child, which allows the inclusion of homicides from gang activities and street crime to be presented in the same column as the accidental death of a seven-year-old.

FactCheck.org investigated Bloomberg’s “2,900 children” claim, which is also contained in various Bloomberg ads, and noted that when 18- and 19-year-olds are removed from the equation, the number of deaths drops “by nearly half.”

It should also be noted that the claim that “36,000 are killed with guns” can be misleading, inasmuch that readers may assume 36,000 homicides. In actuality, there are roughly 11,000 to 12,000 firearm-related homicides in the U.S. each year and approximately 500 to 600 accidental firearm deaths. The remaining 22,000+ deaths are suicides, which gun controllers often combine with homicide numbers and thereafter report a higher number of gun deaths.

It’s really sad that Bloomberg felt that he has to lie like this to push his agenda, but this really shouldn’t come as a surprise. His anti-gun “credentials” would be enough to explain it, but he is also a publisher. So, Bloomberg understands the media and how to push his agenda to people who are more interested in sound bites than the truth.

The fact of the matter is that Michael Bloomberg is an anti-gun nutcase, and we can’t let him get into the White House.

You Can Make 500 Yard Shots With This Muzzleloader

Why 1 Million People in This State Just Got an Unexpected...