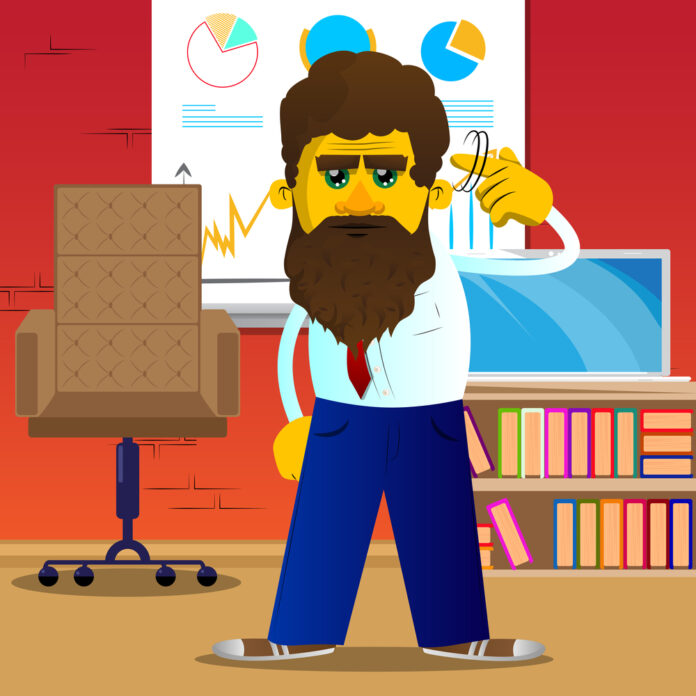 New York is an interesting state, politically speaking. Their government claims to want to help people, yet they continue to do things to make it harder to survive and to be safe.

Among the crazy things that New York politicians have enacted, gun control is one of their personal favorites. And, guess what! Those same politicians are proposing to make it even harder to buy guns in that state.

How? Well, this time, anti-gun politicians want people to prove that they are sane before they can buy a gun (hat tip to here for the lead). No, I’m not kidding. Holly Matkin writes,

New York lawmakers are considering a bill that would require anyone seeking to purchase a firearm to complete a mental health evaluation first.

SB 7065, which was introduced by State Senator James Sanders, a Democrat, would require prospective gun buyers to prove their mental fitness prior to a background check being conducted.

Such “proof” would need to be presented “before any sale, exchange, or disposal of a firearm, rifle or shotgun at a gun show, by a federally licensed dealer or private sale, including when such sale, exchange or disposal is between immediate family members,” according to the bill.

Purchasers would be required to “provide the seller with proof of his or her approval to purchase” such weapons after submitting to an evaluation through a process that would be established by the New York State Office of Mental Health.

Failure to abide by the proposed law would result in a felony charge of criminal purchase or disposal of a weapon, which is punishable by up to seven years in prison.

Now, I know that you won’t be surprised that Sanders blames President Trump for mass shootings. No, really, he does.

So, Sanders proposed a bill which, if passed, would make you provide proof that you aren’t insane before even a background check is performed on you.

Let’s be frank: Sanders’s proposed legislation as an attempt to punish gun owners for supporting a candidate who supports their gun rights, and Sanders wants to set up a situation which is ripe for abuse, both for personal profit and for political reasons.

This bill is completely unacceptable, and the people of New York need to kill that bill before it gets passed. They’d also be smart to vote an anti-gun lunatic like Sanders out of office at the very first chance that they get.

This May Be The Only College Professor In America Who Really...

Gun Walkout Was Just An Excuse For These Students

Do You Live In The City With The Highest Murder Rate?...